50 levels for one shade of ‘Yellow’ Unlike Bonte's other games, this app is free 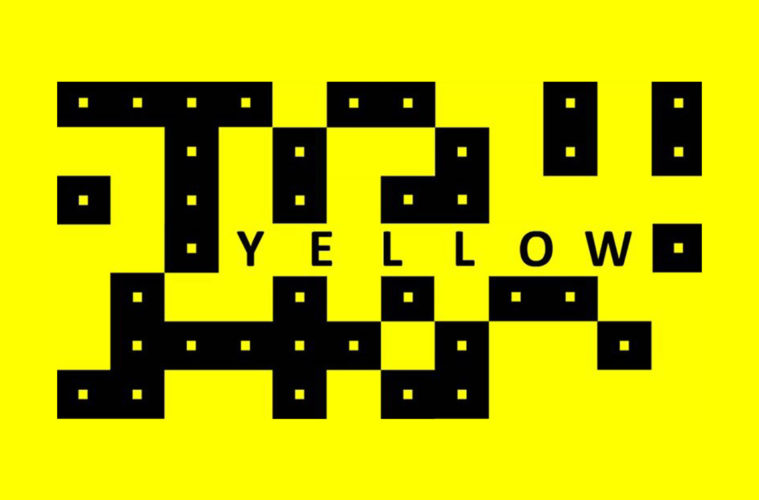 Despite the simplicity of “Yellow,” this puzzle game manages to surprise player with each level. The lack of a demanding gameplay makes it easy to put down and return to later.
Rating: BPhoto Courtesy Bart Bonte

Created by Belgian indie game designer Bart Bonte, “Yellow” takes a simplistic approach to problem solving. Made up of 50 levels worth of different puzzles, the ultimate goal of each stage remains the same throughout the game: turn the screen yellow.

Once the app is opened, players are greeted with mellow music and a quick opening sequence that leads into the title screen. The game’s minimalistic features are apparent from the beginning with it’s basic color scheme and formatting that adds to the overall appeal. At the start of each level, a downtempo instrumental plays in the background as puzzles are being solved, making gameplay less boring and more engaging.

Unlike other games that have advertisements pop up midway through playing, the only advertisements in “Yellow” are reserved for when a player wants to know a hint. However, if one wishes, they can purchase the “Premium Unlock” for $1.99, which removes advertisements entirely.

Despite the range of levels, the game isn’t as challenging as it’s advertised to be. The first couple of levels can be solved with common sense and intuition alone. For level one, the only requirement is to press a button, and for level 11, the only requirement is to pull a string. Also, several of the hints makes passing each level too easy by giving away the level’s instructions entirely.

Because critical thinking isn’t necessary until halfway through the game, one of the only ways to make the game fun is by not using any hints at all. With very few challenging aspects, completing certain puzzles isn’t as satisfying as it could be.

The limited number of levels is another one of the drawbacks to “Yellow.” Unfortunately, it’s a short-term commitment. Although a person’s game progress can be erased so they can restart, you will most likely delete the app shortly after downloading because repeating the same content can get redundant.

However, I enjoyed how the game wasn’t too demanding or frustrating to play. Some games tend to annoy players to the point of quitting out of rage, but “Yellow” is relatively relaxing because of how quickly levels can be solved. For those who are looking for a puzzle game that’s complex and mentally stimulating, “Yellow” is not the game for you, yet it’s the perfect option to occupy your mind if you have a few minutes to spare.