Admire ‘Flowers in the Spring’ Enjoy car rides with The Molochs 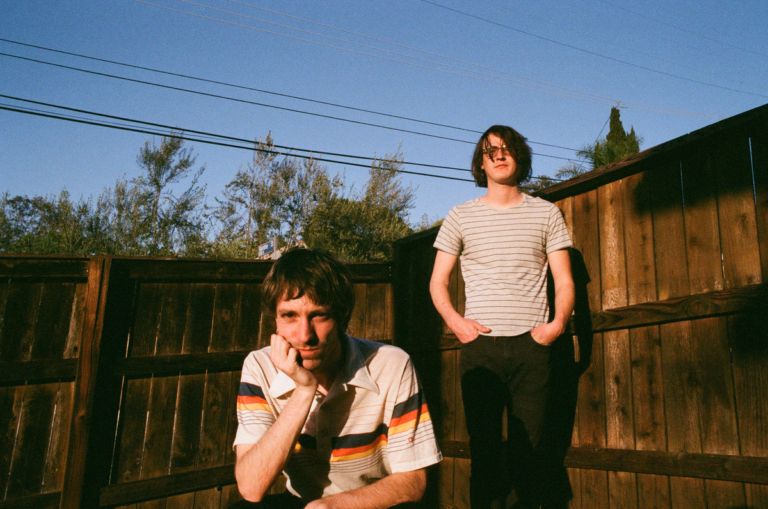 The Molochs' second album, ’Flowers in the Spring,’ transports the listener back to the balmy sunny days of the summer.
Rating: B Photo Courtesy of Bandcamp

With my friends in the car and the windows down, the nostalgic sound of West Coast indie pop plays as I drive down the street. A picture of the 60s, where garage bands and psychedelic outfits fit perfectly together, enters my head as The Molochs’ second album, ‘Flowers in the Spring,’ comes from my speakers.

Singer and songwriter Lucas Fitzsimons fell in love with music after he first touched a guitar. Since he and his parents moved around a lot, it gave him the practice of creating a band and performing in public which eventually formed The Molochs–Fitzsimons with long-time bandmate, Ryan Foster.

The overall sound can be compared to The Kinks with lo-fi elements and direct, simple instrumentals. For example, the first song on the album, “To Kick in a Lover’s Door” forecasts a guitar-led record with acoustic-based layers and flourishing electric chords.

Most of the song’s lyrics contain a sort of skepticism towards male-female relations like “Pages of Your Journal.” It focuses on a blame towards a past significant other with lyrics such as, “Reading through the pages of your journal / so much I don’t know about you / I never realized how dark you are / I can feel my heart sinking.” Personally, I could relate to this, as I have felt the feeling of disappointment due to relationships before.

However, there are songs that have insignificant lyrics or generic rhythms throughout the album’s duration–especially noticeable in “She Glows.” After playing on repeat for a while, the album could grow dull and disinteresting to listen to because of how similar each song sounds.

Stuck in the idea of romanticism, their genre of music isn’t anything new and can sometimes translate as unoriginal or bland. What the album does deliver, though, is a collection of nicely written and composed songs while bringing back older genres of rock.