Boost the “Saturation” The best boyband since One Direction 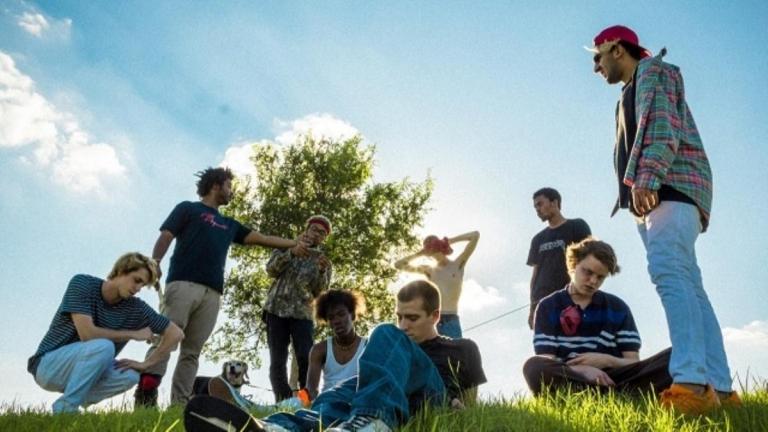 BROCKHAMPTON’s latest release is filled with an unmatchable energy that is new to rap. Saturation III stays true to the BROCKHAMPTON brand while presenting new sounds that keep listeners on their feet and excited for their upcoming projects.
Rating: A-  Photo Courtesy: Viceland

BROCKHAMPTON’s third installment of their Saturation series, Saturation III, collects on a sense of maturity that projects their self-affirmation and validity of their reputation in music as a boyband. The self-proclaimed boyband is a collection of producers, rappers and creatives originating from Houston. Even with cited inspiration from artists like Kanye West, Odd Future, Lil Wayne and N.E.R.D., BROCKHAMPTON produces a sound that is clearly their own.

The band’s high lyrical prowess and production quality makes any song hard to skip. While the typical boy band writes songs purely to top charts and make their fans swoon, BROCKHAMPTON strays from this formula. Each member contributes their own verses about their individual struggles in narratives that lack continuity. Kevin is known for rapping about his sexuality, Dom raps explicitly for the group’s heightened success as a boyband, and Ameer is notorious for his relationship with drugs.

Saturation III felt like I was listening to a collection of narratives happening simultaneously. Some songs like “Team” are led with attuned vocals and are backed by guitar ballads. Others like “Zipper” feature aggressive back to back verses that don’t rely on a chorus. The boys expose a more vulnerable side of rap in songs like “Bleach” and “Hottie,” yet an eccentric staccato burst of content that has never been introduced to pop. 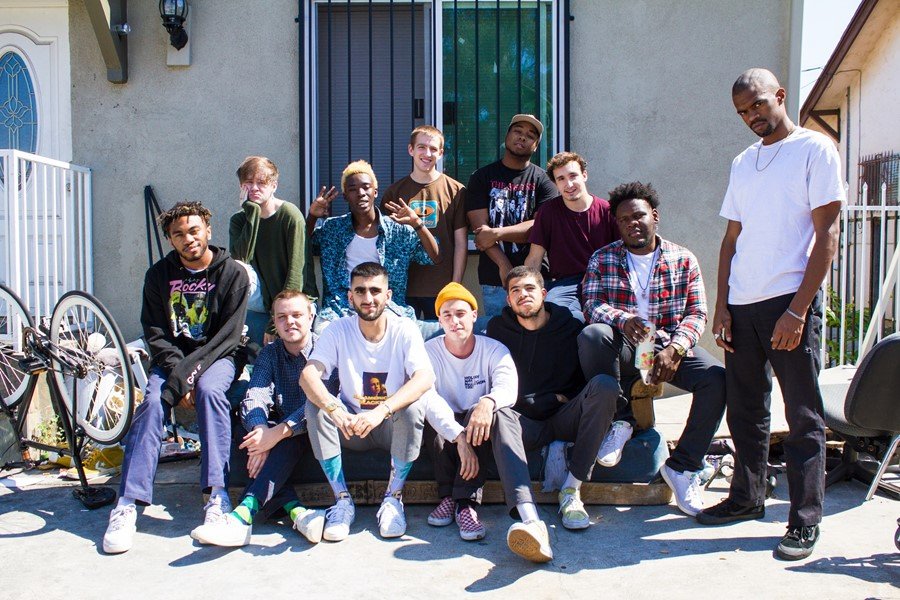 It’s lines like, “I’m worth a hundred thousand/Not dollars but diamonds,” that make it hard to categorize this album into just one specific genre. Even as an extension of Saturation I and II, this sequel is not too different from their albums that have set the precedent for their group’s personality. The series peaks with Saturation II, where it had the best and most aggressive delivery that only highlighted their presence in the rap game.

“Saturation III” is an immaculate summation to the trilogy that defines BROCKHAMPTON. This group shatters the classic boy band template and pushes one of America’s most beloved archetypes in the right direction. [poller_master poll_id=”513″ extra_class=””]