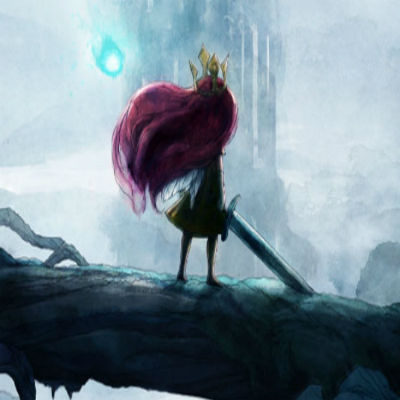 Child of Light is an intriguing video game that combines both worlds of action and fairy tale. Unlike most games, Child of Light is not only a game, but a story as well.
Grade: A
Photo Courtesy of Ubisoft Montreal

Platforming role-player game Child of Light, developed by Ubisoft, takes an adventurous and whimsical twist on the classic fairy tales such as Sleeping Beauty. Incorporating themes of abandonment, mythology, and magic, Child of Light is an eloquent balance of both storytelling and game playing.

Revolving around a theme of fairy tales, Child of Light centers on the world of Austrian Princess Aurora in 1895, who goes into a deep sleep, which is mistaken for death. Upon awakening, Aurora is transported to the world of Lemuria, a land whose sun, moon, and stars have been stolen by the Black Queen, also known as Queen of the Night. Along her endeavor, the pink-haired protagonist of the game is accompanied by Igniculus, a firefly who acts as a guide that leads Aurora to sources of light. The duo are the main characters of the game, which enables it to be multiplayer.

Aside from its iridescent graphics, Child of Light obtains an aura of unease that urges the player to continue to see what happens next. Throughout her journey to reunite with her father, Aurora must defeat and overtake several creatures, spanning from spirits that linger within the forests, to wicked witches and talking mice. Along with encountering with creatures, the princess must explore her surroundings, which will lead her to the Queen of the Night and help her regain the stolen light. The game is a combination of searching for clues and third-person fighting.

Maintaining the whimsical aura of fairy tale, along with action, Child of Light can be considered a sibling to similar games such as Final Fantasy VIII, Vagrant Story, and Grandia. Though very vigorous and action packed, fans of both video games and fairy tales will find themselves marvelling over this new game. Incorporating peculiar yet eye catching graphics with a swift gameplay, Child of Light is not only a videogame, but a new fairy tale as well.

Differing from the average first-person shooters and law breaking games, Child of Light brings the world of videogames into a new light, for its mixture of both storytelling and action-packing. The game is one like no other, and will cause players to hang tightly onto their PC or video game console.