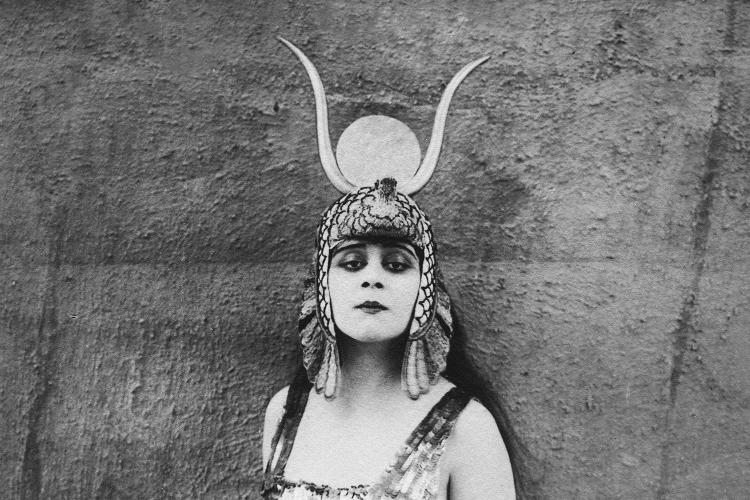 With the release of The Lumineers‘ second album “Cleopatra,” the group attempts to showcase their ability to convey emotion, which can be a challenge for all musicians. However, the band has mastered the art of expression, as they use their folk rock roots to manifest raw emotion.

Rooted in Denver, Colo., The Lumineers was birthed from the tragic loss of Jeremiah Fraites’ brother, which caused Fraites and his brother’s best friend, vocalist Wesley Schultz, to turn to music as a safe haven. They banded together in 2002 to compose music and perform small gigs in the New York area, eventually meeting instrumentalist Neyla Pekarek. Together, the three crafted their own folk-rock identity and gained enough fame to contribute to the soundtracks for AMC‘s “The Walking Dead” and “The Hunger Games: Mockingjay – Part 1.”

With “Cleopatra” The Lumineers reduced the rock and upped the folk with gentler melodies and subtler instrumentals. While this approach is different from the foot-stomping energy of their world famous track “Ho Hey,” the new album illuminates their versatility, showing that they have a soft side, too.

The band’s rawness, whether it is contained in the bare electric guitar riffs or Schultz’s swinging vocals, is the cornerstone of their name. “Cleopatra” only showcases this further, especially in the tenderness embedded in “My Eyes,” as Schultz sings, “What did you do to my eyes/What did you sing to that lonely child/Promised it all but you lied.”

Majority of the album’s songs is cohesive, except for the title track “Cleopatra,” which I found to be ironic. The song had more of a lively, grandiose vibe that veered away from the central theme within the remaining of the tracks: slow, graceful folk. Save for this hiccup, the album’s overall harmony was appealing to the ears.

“Cleopatra” is a surprising, yet satisfying turn toward the empathetic side of music. Fans will appreciate The Lumineers’ versatility, but may be yearning for the fun-loving energy present in “Ho Hey.”