‘Combat Sports’ plays it all Prevent ear aches with The Vaccines 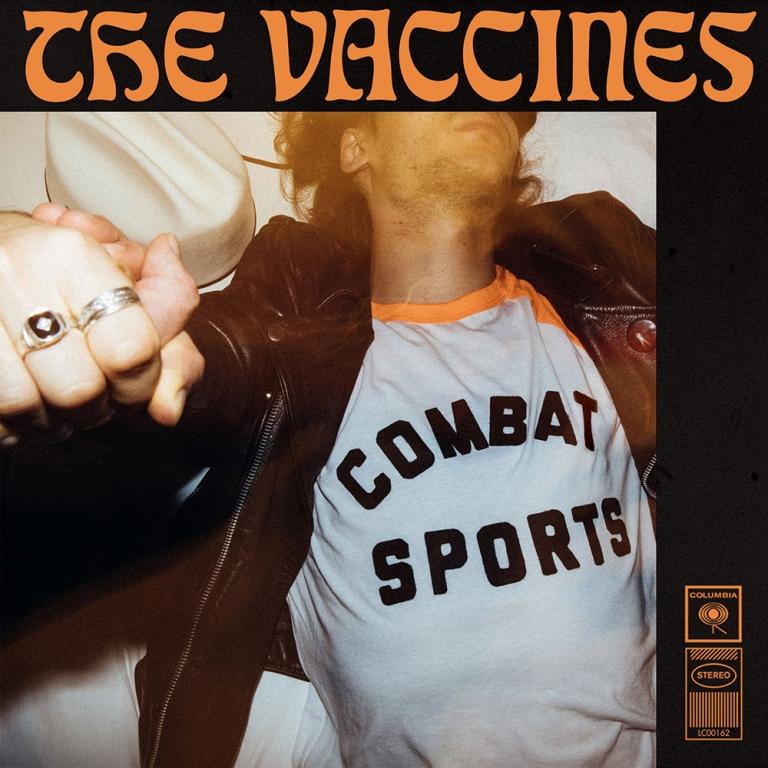 ‘Combat Sports' infuses rock instrumentations with an indie style making for a new classic sound. After loosing a few members, The Vaccines reinvented themselves and have created a masterpiece.
Rating: A+ Photo courtesy of The Vaccines

After repurposing their band, The Vaccines are directing their efforts towards inventive yet nostalgic sounds and are giving their fans a dose of pure originality in their latest album ‘Combat Sports.’

The indie rock band formed in 2010, and since then has released four albums, lost two band members and gained a new self-identity. Since The Vaccines replaced their drummer and guitarist, the band has gone back to fundamentals and a riveting sound.

While listening to ‘Combat Sports,’ I noticed how memorable each song was due its intricate style. I found myself adding one song after the other onto my personal playlist. Some songs are heavy on the guitar and drums, while others have a very light indie guitar background.

After listening to the entire record, I had trouble picking just one favorite song. However, “Someone to Lose” is currently my new go-to indie song. From a stylistic viewpoint, the song sounds parallel to that of The Beach Boys’ signature surf rock sound. Similar to The Beach Boys, the song channels energy through the guitar and dramatic changes in tone and tempo without being too poppy or annoying.

Singer Justin Hayward-Young does a nice job of singing without being boring or overdramatic. Despite not having a particularly broad range, he makes up for this in the way he distorts his voice to suit the proper tone created by the drums and guitar.

‘Combat Sports’ takes a versatile approach on their indie-rock genre approach. The Vaccines have rebuilt their band and created a new kind of classic vibe. The vigor behind the instrumentals drives the album, but is perfectly contrasted by the vocals and poetic lyrics. Personally, I will be listening to this album in my room, the car, everywhere. This is my new favorite album.