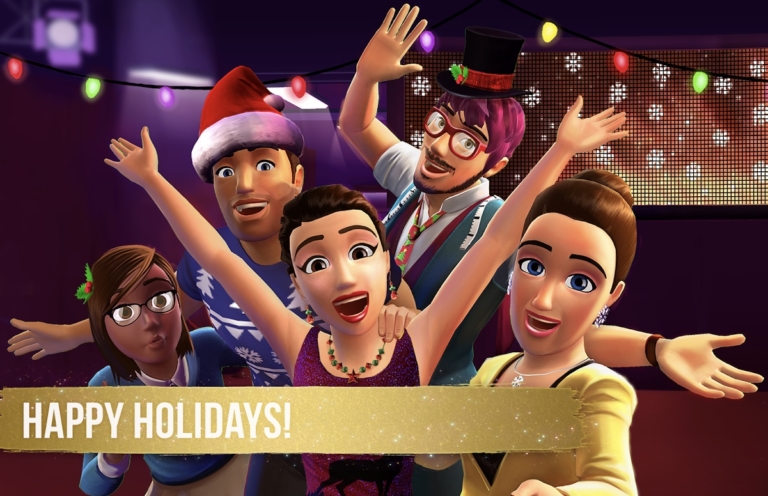 ‘Dancing with the Stars’ is a matching game that allows users to compete for fans against players from around the world, while pretending to be in the actual TV show.
Rating: A- Photo Courtesy: Google Play

I have a habit of downloading games for a week, deleting them and then replacing them with a new one. After my last game failed to keep me interested, I discovered ‘Dancing with the Stars.’

As a child, I watched the show frequently, since it was my mom’s favorite, but I never thought it would become an app. This version requires users to compete to gain fans by matching gems.

With the fans I obtained, I was able to unlock new dance styles, such as the salsa, charleston and paso doble. The lowest level was ‘Training Session,’ level allows you to earn a maximum of three stars each round. The ‘Dress Rehearsal’ level allows you to obtain fans based off your characters fake performance. The final level, ‘Live Show,’ requires you to impress the judges, where they’ll rate your performance and gain fans.

Personally, I usually do not enjoy matching games, but watching my character dance every time I matched the gems made it more interesting. Unlike Candy Crush, the DWTS game focused on more than matching, such as focusing on dancing and the competition, so it kept me interested in what was going on.

Due to my competitive nature, I worked hard to impress the judges during the ‘Live Show.’ As I earned fans, my character would rise in popularity, making me a ‘B-list celebrity.’ My future goal is to become an A-list celebrity.