Daughter’s ‘Not to Disappear’ filled with nostalgia The English band produces a gorgeous, eerie album 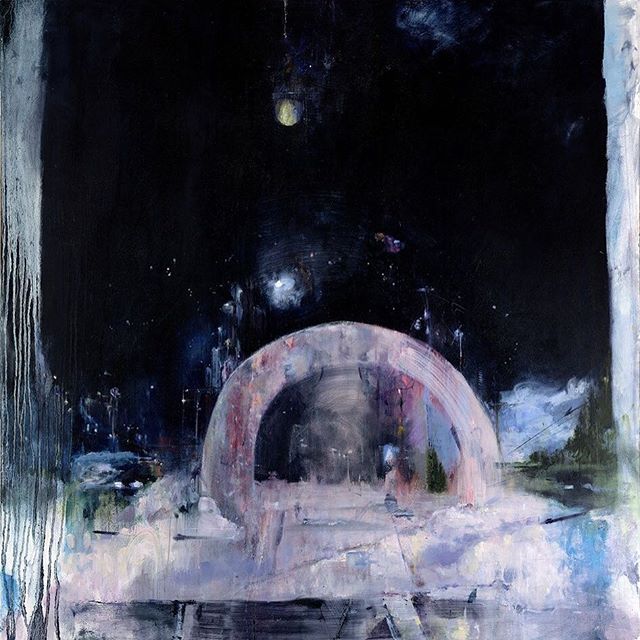 Featured in heart wrenching moments in shows like The Vampire Diaries and Grey’s Anatomy, indie folk band Daughter is familiar for their trademark melancholy sound. The band, which gained popularity in 2012 for their delicately haunting song “Smother,” has released their second full length album—“Not to Disappear.”

Daughter began their career in 2010, and their emotionally charged debut album “If You Leave” was fairly popular in the UK where the band originated. After leaving for a tour across multiple countries, the band returned to write and record their newest album.

A first listen to “Not to Disappear” immediately tossed aside the pretty, gentle and sorrowful image I personally associated with the band. Adding a nuanced alternative rock edge, Daughter has proven some musical versatility, such as in the song “No Care.” With an uneasiness and grim mood, this song carries hints of despair in a whirlwind of percussion.

All songs in the album were written by its band members: lead singer Elena Tonra, guitarist/bassist Igor Haefali and percussionist Remi Aguilella. The trio is gifted at writing straightforward lyrics which are still able to prompt its listeners to think deeply—like “You’re drowning in the pit of my stomach/You don’t know that I’m caught/Thinking you remind me of someone I can face no more” in “Fossa.” Heartfelt lyrics paired with ethereal instrumentals is also a consistent element with the band’s sound in previous works.

Cleverly using parallelism in their lyrics to show the downsides of solidarity and company in “Alone / With You,” Daughter adds yet another musical dimension to their work. Much of the album pairs piano with edgy guitar strums and striking drumbeats in order to juxtapose bleak circumstances with beautiful audio.

Daughter continues to provide their fans with a calming tranquility that does not shy away from revealing the dim truths of love and isolation. “Not to Disappear” captures emotion through a multitude of genres, from dance rock to dream pop.