Disrupt the tranquility of fate in “Life is Strange” 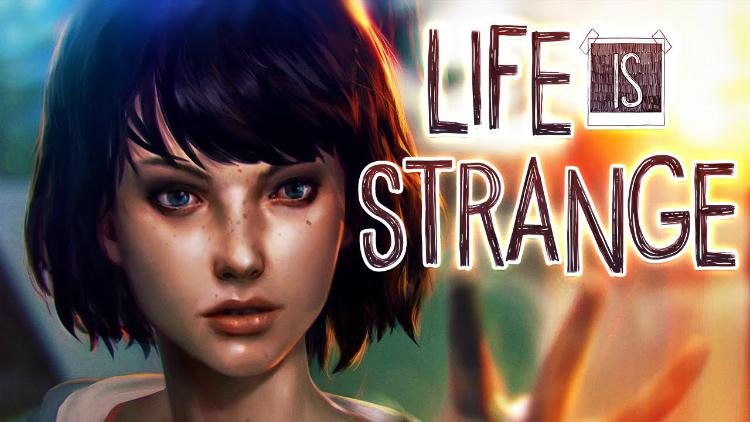 A new episodic role play video game has risen out of the shadows of “Heavy Rain” and “The Walking Dead,” featuring characteristics of Choose-Your-Own-Adventure games. With the recent release of its fifth and final episode, “Life is Strange” has finally put an end to its time travel madness, but not without gaining a dedicated, worldwide fanbase.

Created by DONTNOD Entertainment and published by Square Enix, “Life is Strange” revolves around the Butterfly Effect, a theory stating that a minor change to a predetermined sequence can drastically alter the course of reality.

A teenage student at the prestigious Blackwell Academy, protagonist Maxine Caulfield is a skilled photographer with an instant camera always in hand. However, unlike her peers, she gained the ability to rewind time—for reasons unknown—after seeing a vision of a devastating tornado approaching her hometown Arcadia Bay. Along with her blue-haired best friend Chloe Price, a hot-headed, yet sensitive, punk rock enthusiast, Caulfield sets off on an investigation and uses her powers to solve the mystery of the disappearance of fellow student Rachel Amber.

As early as the game menu, I was intrigued by the game’s appearance. The graphics are not as refined as “Until Dawn” or vivid as “The Wolf Among Us,” but the game evokes a calm, poignant atmosphere both aesthetically and audibly pleasing. Fitted with soft textures and indie music, it is the ideal shell for a story anchored to themes of love, consequence and destiny—amongst a breadth of social issues that the game so courageously tackles.

Although the Butterfly Effect has been a popular subject for entertainment, “Life is Strange” reworks the theory into more than just science fiction by incorporating spiritual and emotional elements. Constructing realistic, lifelike characters with unique personalities encourages players to create emotional bonds with them. By the second and third episodes, I began to feel sympathy for Caulfield because of the difficult decisions only she could make, and Price because of the traumatic childhood event responsible for her reckless, rambunctious attitude.

“Life is Strange” is predominantly a point-and-click adventure. Players progress through the game by deciding what to say and do, which determines Caulfield’s relationships with other characters and the overall outcome of the game. Puzzles populate the game, as well. For instance, the player must find six bottles in a junkyard for shooting practice, which turned out to be harder than expected due to the time travel strategies required. Perhaps one of the more unique puzzles is when I, as Caulfield, had to figure out I could learn new information from another character in a dialogue sequence and rewind time to use that information to my advantage. 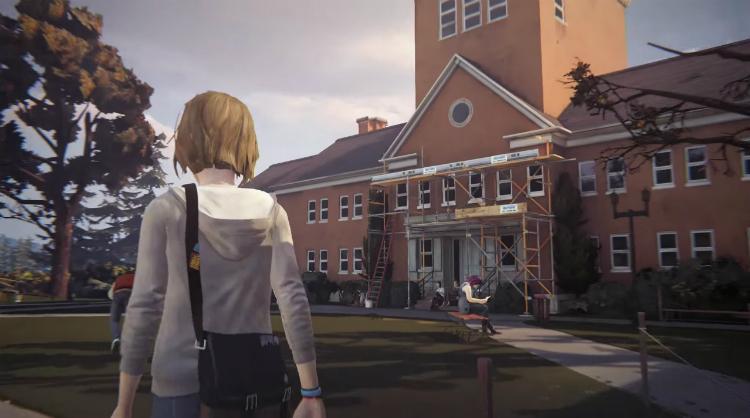 The game takes place in expansive settings that feature locations in Arcadia Bay, such as Blackwell Academy and The Two Whales Diner. 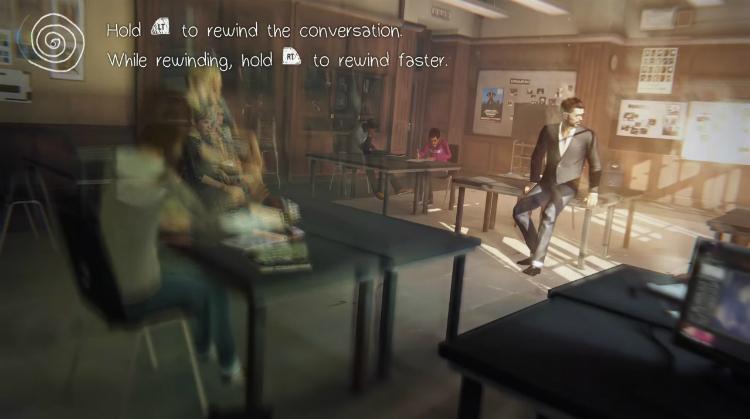 The player is able to rewind time to alter their decisions. 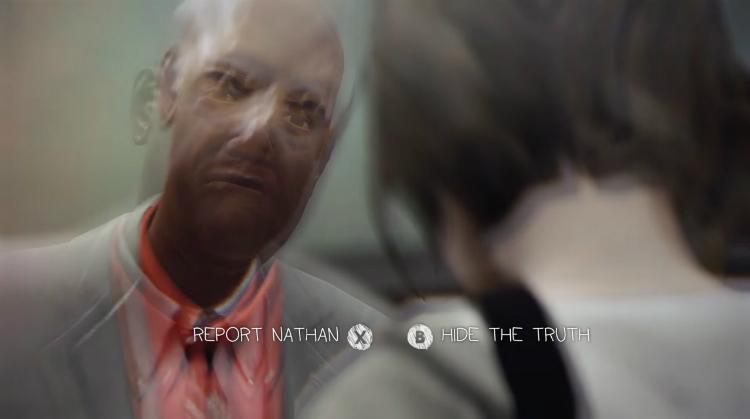 There are several major decisions throughout the game that drastically affect the course of the plot. 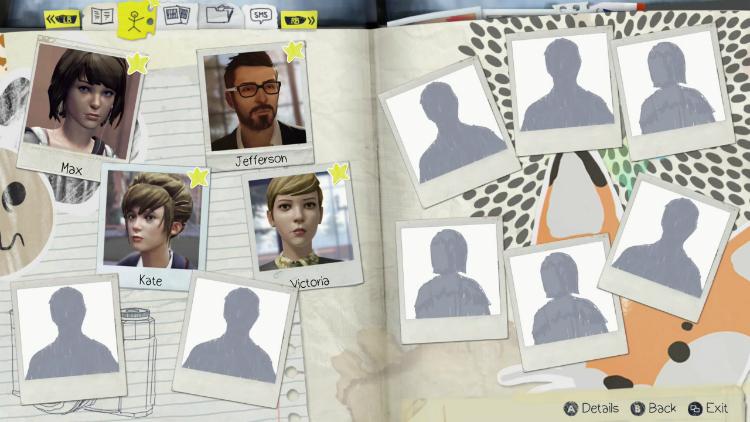 Caulfield keeps a journal that acts as a handbook, featuring information on other characters and episodes, as well as actual journal entries that express her thoughts as the game progresses.

Unfortunately, some sequences are overwhelming and long-driven, whereas others are unfulfilling, as if the developers could not include as much content as they wanted. A significant issue I had was that there were many unanswered questions even as the end credits began to roll through, such as “How did Max get her time reversing powers in the first place?”

Despite its flaws, “Life is Strange” is more than just a video game. The thematic music, cinematic cutscenes and gripping gameplay meshes into a fulfilling, highly-appraised art form. Fans of Choose-Your-Own-Adventure games will be intrigued by the ability to rewind time and weigh other options. Unfortunately, the game is only compatible with Windows, Playstation and Xbox, making it unplayable for Mac and Linux users.

Other than a few bumps in the plot and poor compatibility, “Life is Strange” forges an immersive experience rich in emotional depth and intensity. While the game has me craving for a second season, it also has me wishing I could rewind time, like Caulfield, to experience how strange life is for a first time again.

Episodes 1 through 5 of “Life is Strange” are available for purchase on Steam for $19.99.