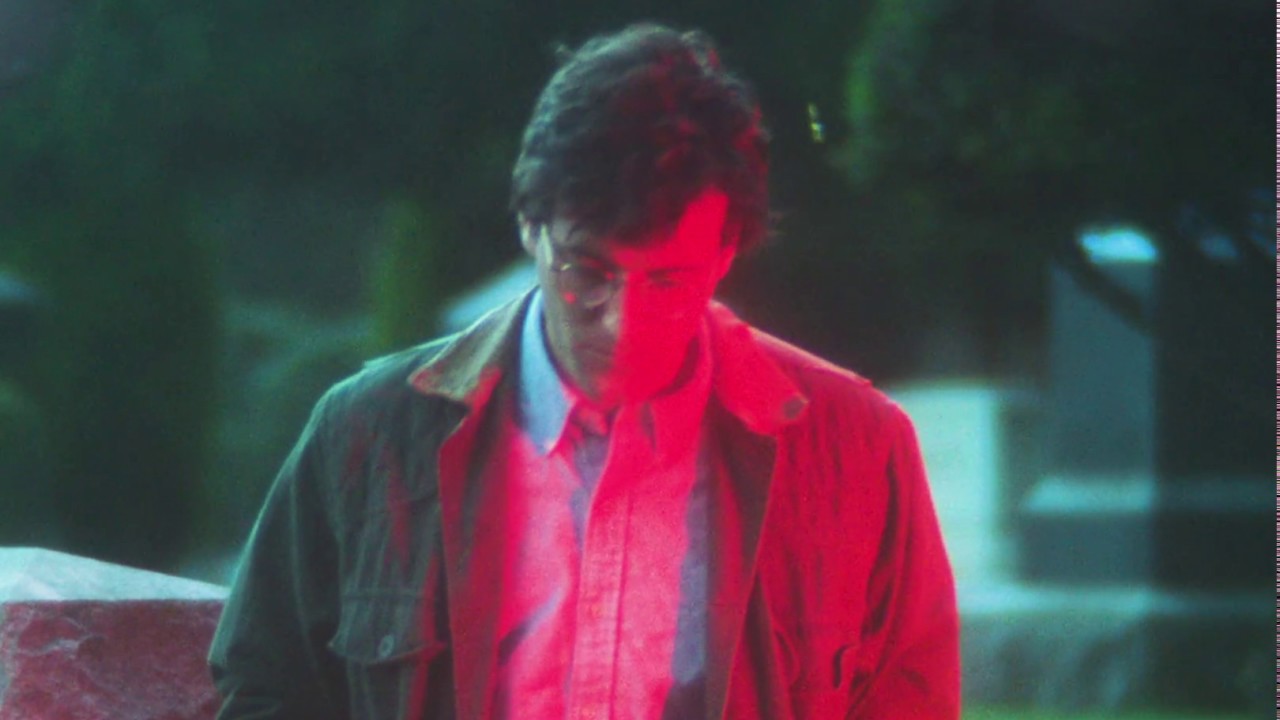 Surreal pop scenes flash through my mind as Matt Mondanile’s new solo album plays in the background of my room. Soft vocals and lo-fi guitar riffs amplify through the room as ‘Jersey Devil’ continues to play.

Jersey Devil was released by Mondanile, who refers to himself as Ducktails, a one-man band. Prior to Ducktails, Mondanile was a part of the indie rock band known as Real Estate. However, he left the band last year to pursue a solo career.

My initial impression of the album wasn’t really what I anticipated. Looking at the album cover, I expected the songs to lean more towards the pop genre because of the Japanese lettering on the side, which made me think of K-Pop. That immediately changed when I was greeted by a soothing guitar instrumental and an airy voice.

The album begins with “Map to the Stars,” a single that came out before the rest of the songs. It has a heavy introduction that predominantly relies on a drum machine and graceful keys which set up a techno beat for the rest of the songs. The song itself provides a feeling of comfort with lyrics telling you to go somewhere else and connect with another person.

Most of his songs are about rebelling and running away from the “troubled” city that Mondanile and maybe his significant other live in. The lyrics on “Wearing a Mask,” Mondanile sings “Stuck on the road, looking at your phone/I know you’d rather be anywhere else” in order to portray how he is viewing a girl and the situation she is in.

In some songs, the romantic lyricism reveals itself through the strums of an electric guitar. Within “Light a Candle,” Mondanile pleads that the listener should “Light a candle for the two of us/Let it burn until it fades to dust.” I found myself swaying throughout the whole song bringing a nice feeling of love while having the thought of rebellion in the listener’s mind as well. 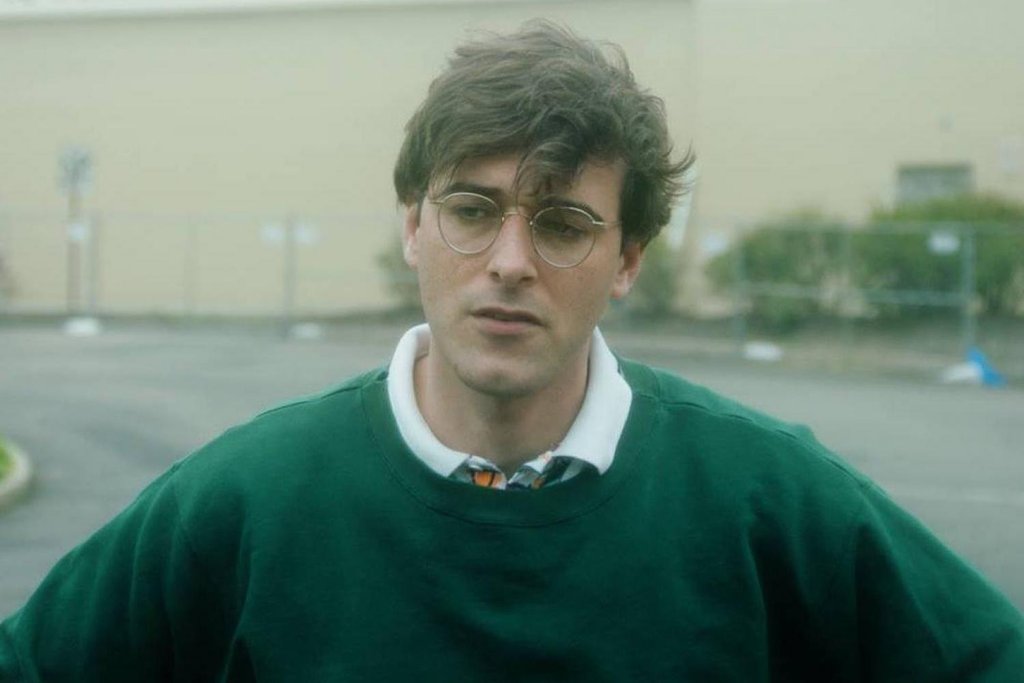 While I appreciate the album, it does have its flaws. Using the same instruments and relying on echo effects throughout the album can make the beat grow monotonous– I need some diversity. Instead, I was hoping for his voice to shine through the song, rather than the mix of techno and guitar.

But overall, ‘Jersey Devil’ stays true to Mondanile’s low, relaxing vibe he is known for. I suggest that you should give it a listen, especially if you are interested in similar artists like Mac Demarco and Kurt Vile who also bring fragmented guitar riffs and synths. Overall, the album itself is easy on the ear and blessed with the kind of breezy flow Mondanile’s alternative style always bring to the table.