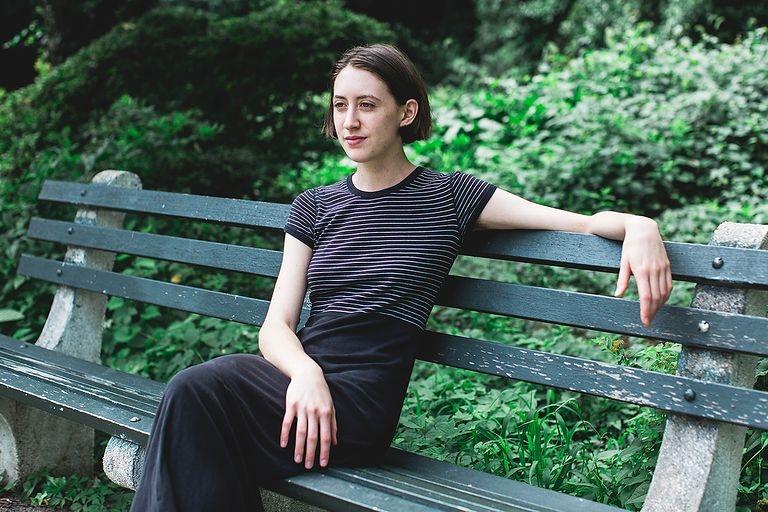 Already well-known for her childlike vocals, Greta Kline and her band, Frankie Cosmos, are back with a record chock full of quick indie-pop tracks. On ‘Vessel,’ she leads with confident grace and maturity in her lyrics and technical stylings.

In her teenage years, Kline began uploading her dreamy, indie-pop songs to her social media. As of now, she is preparing for a summer tour across the U.S. and Europe with her band–bassist Alex Bailey, keyboardist Lauren Martin and drummer Luke Pyenson.

‘Vessel’ is a dreamy rock album with lyrics that focus on disappointing relationships, rooted with realism and parts of humor. Most lyrics create simple images of early adulthood when romantic relationships have a way of ending quickly and random friendships are a source of balance.

Kline’s ability to match form and aesthetic is evident in the song “As Often as I Can.” In the song, she sings, “I love you so/I’ll let you know/As often as I can.” Although the lyrics express commitment, Kline doesn’t actually say ‘I love you’ that frequently during the two minutes. The inability to show authentic affection is a central theme in this album.

One thing that may be difficult to understand is Kline’s choice of song structure. There are 18 tracks on the album, which may sound like a lot; however, the whole album runs for precisely 33 minutes and 17 seconds. Her short, poem-like lyrics may be confusing for others, but they grab my attention.

Although her vision isn’t always cheery, it is utmost and deeply felt. It brightens the dullest and darkest moments, without taking the feel out of the painful, confusing parts of life. In the end, ‘Vessel’ is about love, how we feel for friends, partners and ourselves. ‘Vessel’ is Kline’s most emotionally clever album to date.