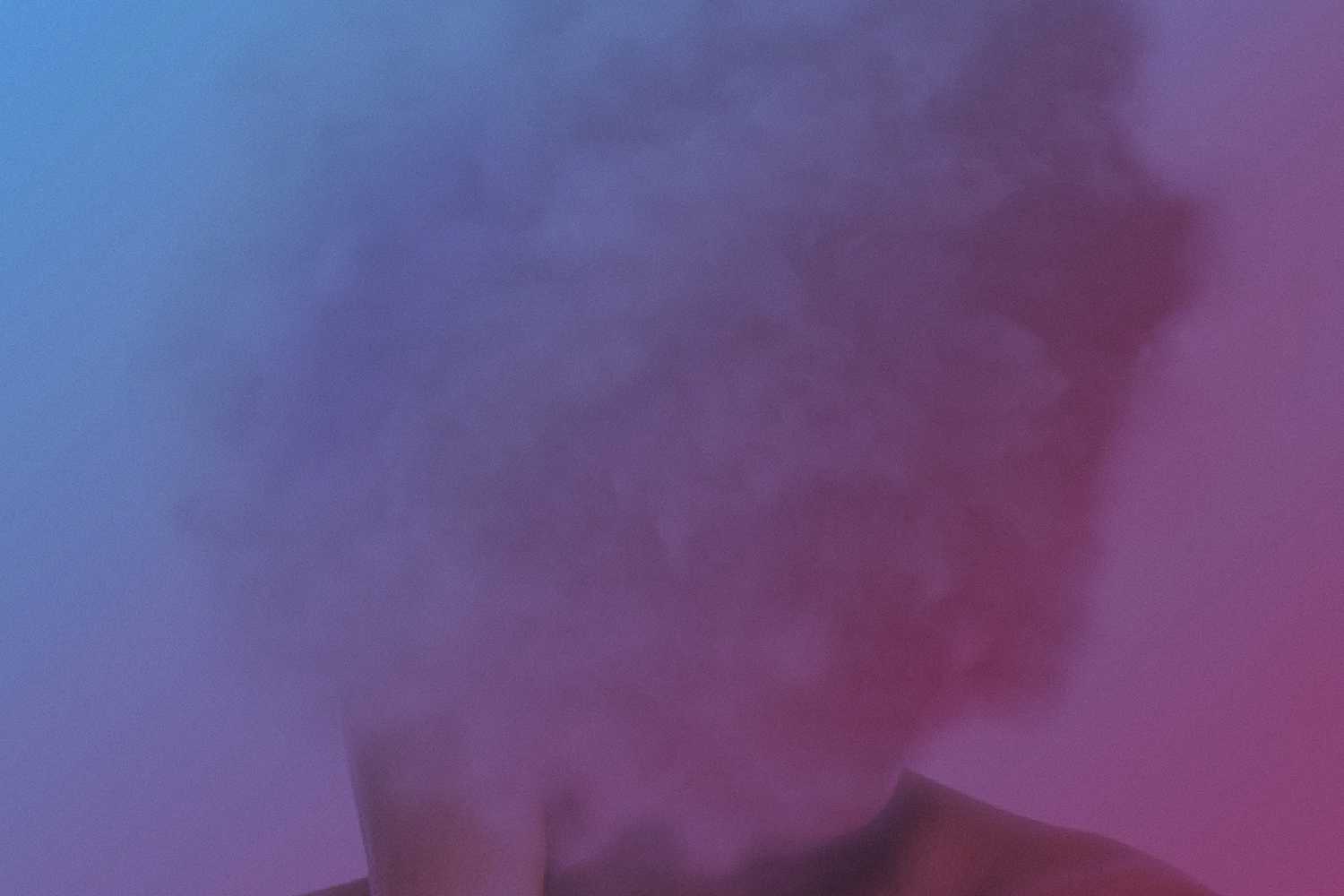 Bringing a mix of neo-soul instruments and soothing piano ballad, Toulouse released his first album, ‘Extended Plea’ which incorporated a new style of music.
Rating: A Photo courtesy of Toulouse

Putting his name out to the world, but keeping his face hidden like Sia, Nigerian artist Toulouse exposes his talents through his own take on classical blues and contemporary R&B to create his own style of music unlike any other artists’. In his album “Extended Plea,” Toulouse gives off low-key vibes by explaining personal matters and using moderate instrumentals.

Although Toulouse hides his face, he was able to gain popularity near the beginning of this year after debuting the song “I Will Follow You,” a cover of Peggy March’s single “I Will Follow Him” from Sister Act II.

As I first listened to the album, I noticed that the song “Reach Out” uses a variety of different instruments. The vibrations of violins, flutes, synthesized sounds and the harp causes the song to sound blotchy and chaotic. However, the lyrics unite the entirety of the piece explaining hardships Toulouse faced in his past. As the song concludes, the instruments slowly disappear until the simple sounds of a piano emit a calm resonance.

His mix of contemporary R&B and styles of blues is executed perfectly as other artists do not combine those genres often. Toulouse’s voice and instrumentals have a deep timbre to it, making the music more intriguing. Adding on, the soft delicate melodies throughout the album explain segments of his life from when he lived in Brazil to his first heartbreak.

Despite a constant underlying theme of piano and synthesized tones throughout the album, Toulouse pulls through with strong melodies while keeping the songs mellow. In the song “So I Know You Care,” Toulouse includes outbursts of loud vocals throughout the overall quiet piece to show variety.

Similar to Sam Smith’s piece “Lay Me Down” the song “Hurtin’,” has instrumentals that are comparable to the ending of the song. Both songs incorporate a simple ballad-esque piano rhythm; however, in Toulouse’s song, his voice ranges from a deep-rich sound to a high falsetto pitch, which is something I adore.

“Extended Plea” is a calm album to listen to with sounds comparable to those of Gallant. However, the prevalent theme of a piano throughout the album was tiresome to listen to. He should have included brass and more percussion instrumentals as the album lacked sounds from those musical families.

Throughout Toulouse’s album, he continues to provide his fans with harmonious tunes of contemporary R&B. He also balances soothing instrumentals and affectionate lyrics, making listeners feel content. Although there are few imperfections within the album, I recommend people who are into contemporary music, give the album a listen as it can be used to study, relax or fall asleep to.