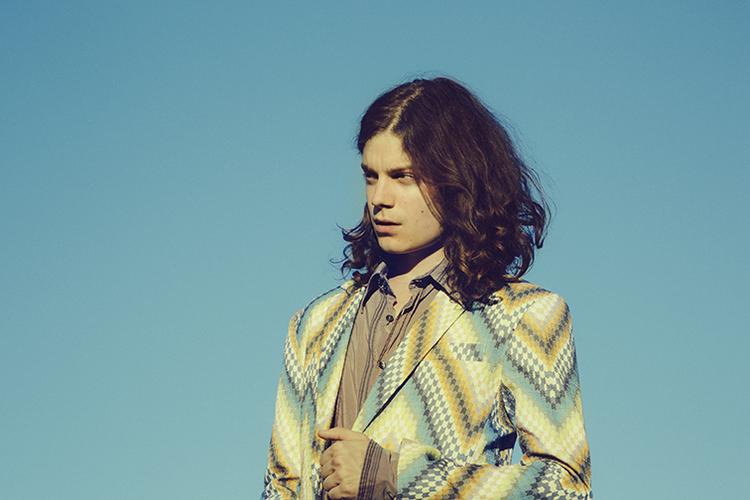 Easy going synthpop and psychedelic beats surround BØRNS’ debut album “Dopamine.” Taking its name from the feel-good chemical related to movement within our bodies, the album proves its title with a passionate mellow sound.

“Dopamine” is the first full length work of Garrett Borns, though it features many singles from his well-received Candy EP. The 23 year old artist only began his career two years ago, but he has already been featured at top music festivals such as Life is Beautiful. BØRNS’ energized, yet effortless single “Electric Love” aided in his surge to popularity, earning him spots on a number of television shows.

Keeping along with the whimsical, upbeat aura of his singles, “Dopamine” showcases the steady percussion which provides a foundation for BØRNS’ light vocals. The first track is “10,000 Emerald Pools”—a dreamily romantic tune which hints at the rest of the album’s atmosphere. The occasional reliance on piano and synthesized sounds goes to show the many musical styles the artist takes advantage of.

In “Past Lives,” the tender lyrics “Past lives couldn’t ever hold me down/Lost love is sweeter when it’s finally found” perfectly illustrate the sentimentality of the whole album.  BØRNS has a unique flair for vocalizing airily yet smoothly, especially in higher registers, while also easily transitioning to a more dramatic, coarse voice.

Another highlight is “American Money,” which starts off with booming drums and hints of electronic synth. The relaxed, soothing drawl of BØRNS blends flawlessly with the steady instrumentals and further contributes to the bubbliness of the album.

“Dopamine” is a dreamily impressive introduction for BØRNS, especially with the knowledge that the artist contributed largely to writing the tracks on the album. Kept afloat with sharp percussion, effortless vocals and romantic themes, this album is worth a listen and then some.