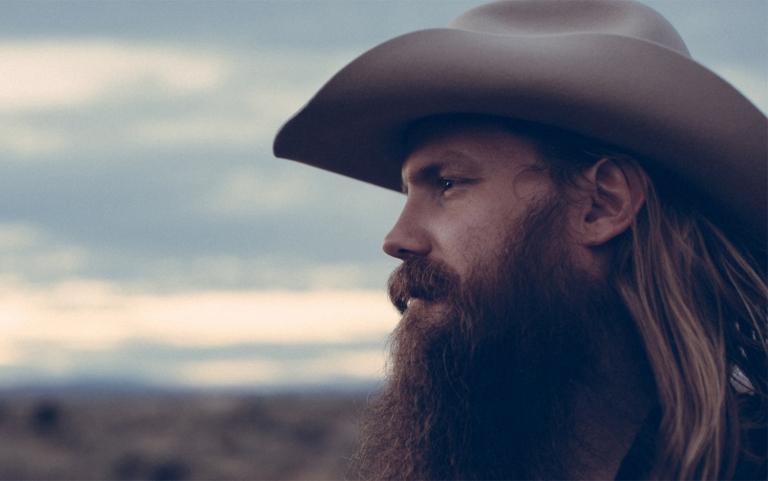 Chris Stapleton proves his authenticity through strong vocals in “From A Room: Volume 2.” This is his latest album, which is a continuation of “Volume 1,” produced in May earlier this year.
Rating: A Photo courtesy of Chris Stapleton

Combined with simple acoustics and his gritty voice, Chris Stapleton centers his newest album “From A Room: Volume 2,” around sentimental lyrics. None of his songs on the album sound similar to one another; meaning each song is unique.

Stapleton is accompanied by a small band. Behind the singer – songwriter is his wife, Morgane Stapleton on backup vocals, J.T. Cure on bass, Derek Mixon on drums and producer Dave Cobb on acoustic guitar. The band members collaborate to create original sounds.

Majority of the songs include a heavy guitar solo, which I particularly enjoy because it eases the song away from continuity and redundancy. Although the artist has country ties, he doesn’t shy away from looking for outside inspiration from several different genres including rock, blues and soul.

Navigate your way through the empty void of loneliness with ‘For Healing’ Kaash Paige’s new EP enters a teenager’s mind, depicting the many emotions that come with life

“Scarecrow in the Garden” is my top pick out of the total nine tracks. Right from the beginning, the musical arrangements made me feel strong. The calming acoustic guitar and feminine backup vocals contrast his rugged voice nicely without taking away from the rawness of his vocals. The last line, “there’s a bible in my left hand and a pistol in my right,” provokes wonder – which makes me want to know and hear more of Stapleton.

Stapleton’s passion for music is evident throughout the album. The album is deserving of its place on the charts and is worth the listen.