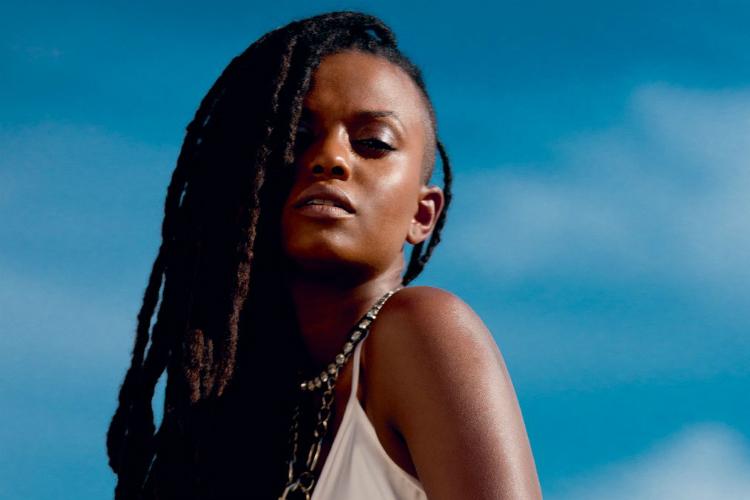 With her most recent release, American singer/songwriter Kelela stays true to her identity as an R&B artist who specializes in dark, edgy and dreamy melodies. “Hallucinogen” is an EP that extends her discography to a chasm of otherworldly experiences.

After cultivating her aspirations for music through her jazz studies, Kelela established her own sounds after finding inspiration in Amel Larrieux and Little Dragon. She settled down in Los Angeles and networked with various artists, such as Teengirl Fantasy and Kingdom, to provide vocals for their electronica productions.

“Hallucinogen” is undeniably magnetic. Because of its avant-garde nature, the album created an out-of-body experience that transported me to a distant mindset. “Rewind” laid down its tracks with a vindictive intensity that demanded attention, in a similar way Kelela demanded love: “And I can’t rewind, baby/I’ll search anywhere for you, and I can’t rewind.”

Title track “Hallucinogen” most certainly lived up to its name, with Kelela singing jumbled words and sounds that even the most popular lyric websites could not pin down. The song’s bizarre percussion patterns and synthetic instrument riffs contributed to the album’s postmodern glory, which I found intriguing, but simultaneously disheartening.

The album was difficult to listen to at times, but I appreciated Kelela’s step beyond the boundaries, the norms. Although she identifies as an alternative R&B artist, she blurs the lines of that genre by taking pride in a muted, persistent bass and ominous melody that carries “The High.” She may as well inhabit her own genre, alongside similar artists (FKA twigs, Little Dragon) who captivate their listeners with individualized eccentricity.

“Hallucinogen” is artfully executed, but reserved for the most daring, most determined alternative listeners. Fans will enjoy this extension to her beat-heavy repertoire, and possibly find a new favorite in the EP.