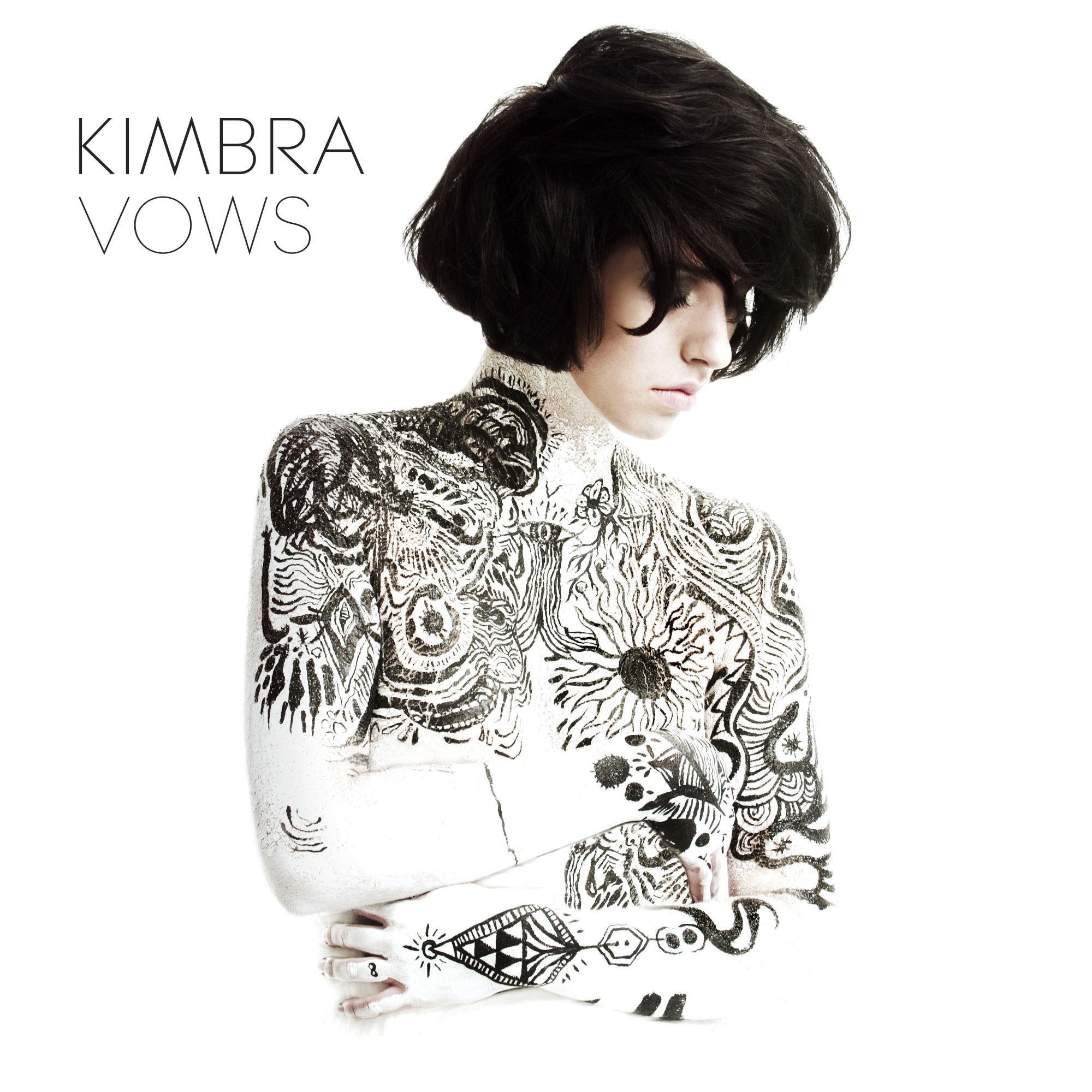 Though Kimbra Johnson’s album “Vows” exhibits her creativity and feelings, it does fail in several important aspects, particularly in that her songs consistently focus on the topic of love. Now, talking about love isn’t a problem; it becomes a problem when emotion is lacking, almost like she’s just singing the songs with the most random beats that do not appropriately correspond with them.

Empty emotion is evident in “Come Into My Head,” where the beats are so randomly placed to the point where it’s distracting and overpowering. Additionally, in “Posse,” her voice is softer than the hardcore beats she uses, which creates a weird vibe that does not fit the general strong or soft emotions when dealing with the topic of love.

Kimbra is creative and certainly one-of-a-kind in her music, but toning down this creativity and incorporating other topics rather than the “cliché” idea of love wouldn’t hurt.