Immerse into ‘The Ooz’ Hard to understand, worth the listen 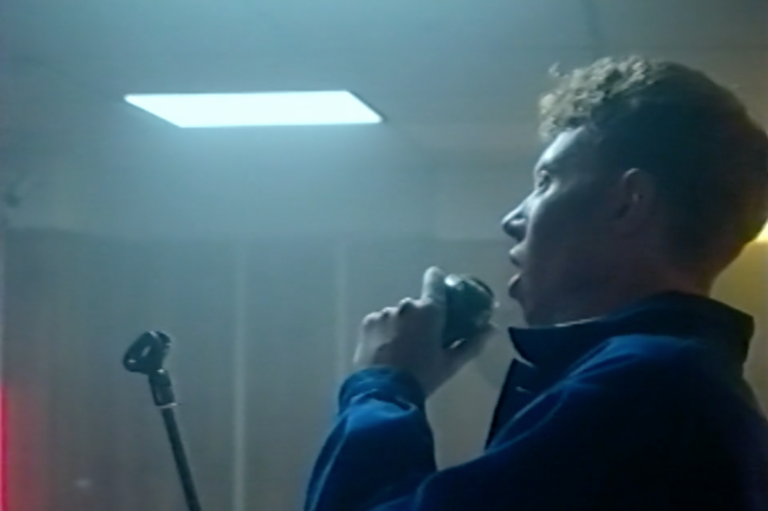 Out of tune instruments and spat-out poetry ring through my ears as I listen to King Krule’s new album ‘The Ooz.’ An immersive and versatile production with a puzzling voice is the best way to describe the overall sound of this album. Beats and lyrics seem to happen out of nowhere, rather than being thought out.

Archy Marshall is also known as King Krule, a name that was inspired by an Elvis Presley film. In past albums he has gone by Zoo Kid, Lankslacks and DJ JD Sports.

When listening to the album, the songs feels as if you’re not supposed to be focusing on the lyrics because of how personal they seem. The listener can identify certain themes within his lyrics–from the end of a relationship to a mental breakdown. He offers his darkest thoughts in the song Midnight 01 (Deep Sea Diver “Why’d you leave me? / Because of my depression? / You used to complete me, but I guess I learned my lesson.”

Marshall’s music can be described as an overwhelming darkness yet overwhelming calmness. At times, the album strays towards the unexpected, and the listener doesn’t know what they’re listening to anymore; however, the song still feels comforting in some way. A freakish image of a hybrid creature comes to mind when he repeats, “Half man with the body of a shark” on the track, “Half Man Half Shark.” He then goes on to sounding shocked by his own thoughts as he says, “Twisted raw adrenaline / Racing through my bones, racing through my body.”

The album itself can’t be easily labeled. There are multiple genres that can encompass the songs altogether–R&B, jazz, punk rock, hip-hop and dub. Since the instrumental and lyrics are hard to make out on its own, each listen brings new thoughts. For example, when he says the title of “Dum Surfer” over a thick saxophone beat, it sounds more like “don’t suffer.”

“The Ooz” is a dark, gloriously crafted way to present Marshall’s musical identity. His voice tends to shift from violent to barely audible, at times the thick sounding productions take over the track. However, beneath all of this despair are opulent moods and compositions. This album proves his audacity of his work and creativity. Lacking a specific genre, each song on this album characterizes King Krule’s identity.