More than just ‘Another One’ 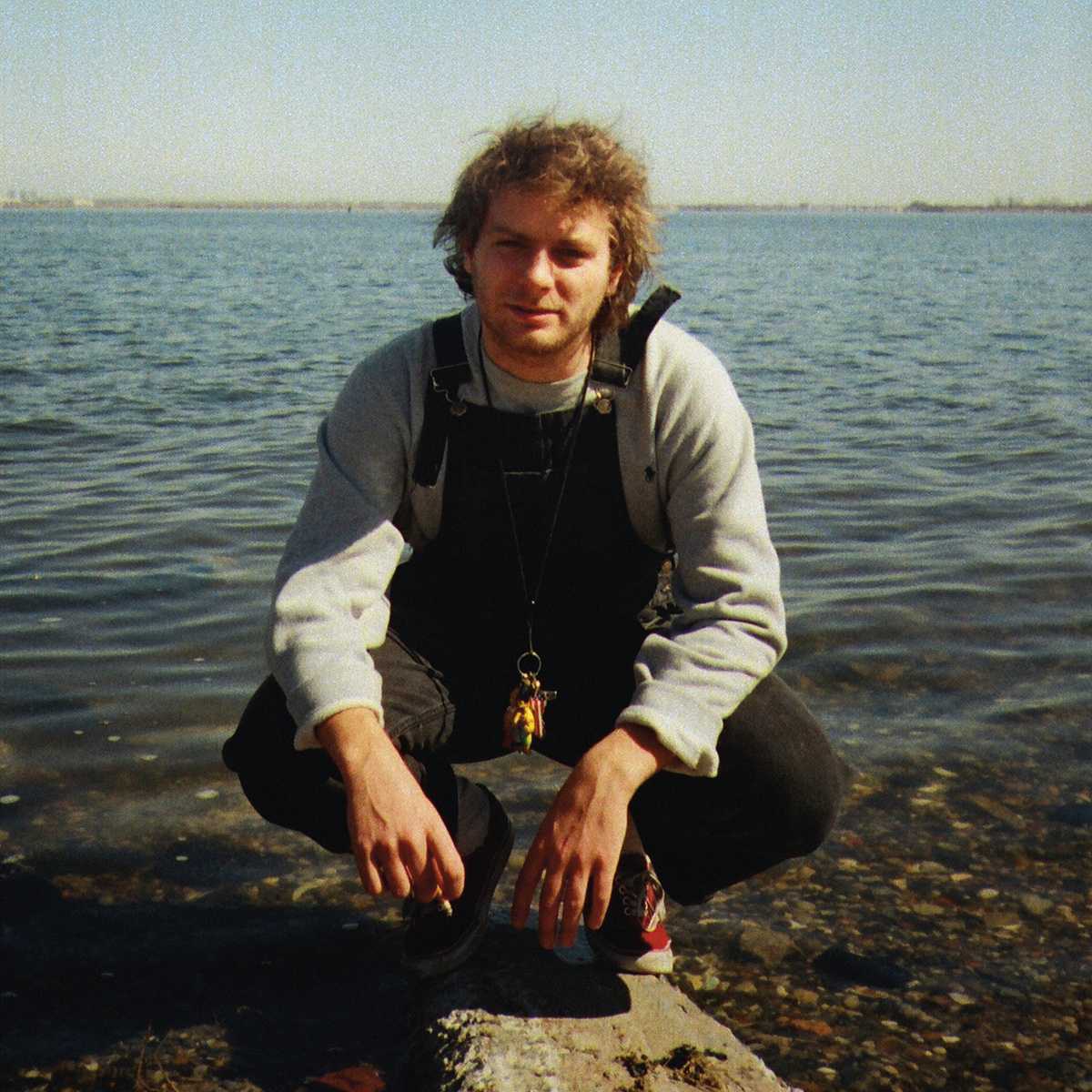 Mac DeMarco further tests the waters of romance with “Another One,” but manages to retain his identity as the vintage indie artist with a contagious, free-spirited take on life. Rating: B+ Similar artists: HOMESHAKE, Unknown Mortal Orchestra, Beach Fossils

While it may be odd for a musician to publicly release his home address through his album, Canadian singer/songwriter Mac DeMarco did exactly that in “Another One,” his new mini-LP. At the end of “My House by the Water,” he gave a warm welcome to his home by reciting his address, and as if he was not hospitable enough, he also offered visitors a cup of coffee. DeMarco’s nonconformist and eccentric personality does not stop there, however, as “Another One” explores the realm of romance through warped indie rock.

Graduating high school in his hometown, Edmonton, Alberta, was both the finish line and starting line for DeMarco; as he immediately entered the realm of music under the alias Makeout Videotape in 2008. He then moved to Vancouver, British Columbia, to compose and record his first set of songs, “Heat Wave.” Due to the positive reception and local Canadian support, he agreed to arrange more live performances while also welcoming new members Alex Calder and Jen Clement. Eventually, he began to detach from the Makeout Videotape moniker in 2012 and establish his own identity as an independent indie and alternative rock artist, catapulting him into newfound popularity and success.

His presence in the indie scene could not be noted without his sleepy vocals and lo-fi instrumentals, which made for a charming combination. “Another One” features plenty of both, and are the backbone of DeMarco albums. From the jazzy, walking bass line in “Another Heart” to the country rock guitar riffs in “I’ve Been Waiting for Her,” he sent me a couple decades back in time to the ‘60s and ‘70s, as with his other albums. His vintage sound and instrumental versatility is what separates him from other indie artists that also pursue unorthodox rhythms and melodies.

Like in his previous albums “Salad Days,” “2” and “Rock and Roll Night Club,” he used each song in “Another One” to illustrate scenarios in life that are quite relatable. In the chorus of “Just to Put Me Down,” DeMarco sings, “You pick me up/Just to put me down” to portray the concept of false hope and false expectations. He managed to connect with his audience in such a way where it is nearly impossible to listen without the album relating to a certain aspect of your life.

While the “DeMarco Experience” can be relatable and sentimental to many, there are times when the record can be difficult to listen to. “Without Me” was characterized by a repetitive, yet dreamy melody that merely drowned out DeMarco’s sleepy voice. This was disappointing for me because his vocals are unique and considered the star of the show. However, each song proudly showed off its own personality, ranging from upbeat and perky to tender and atmospheric—similar to the way DeMarco stands out in the community of indie musicians.

Indie aficionados will get a kick out of his vintage style and sensitive songwriting, and DeMarco fans will be captivated by his take on the tender topic of romance—a side not often seen in the midst of his let-loose, feel-good records. “Another One” may only be a mini-LP, but is filled to the brim with love songs that expand, and possibly even eliminate Mac DeMarco’s boundaries as an indie artist.