‘Left vs Right: Brain Games’ fails to train your mind Nothing more than a money hungry app 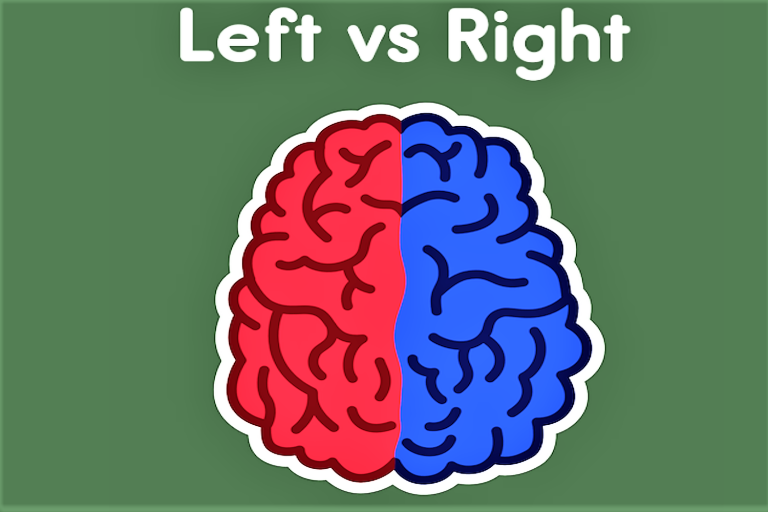 Left vs Right: Brain Games is an application that trains your awareness, precision, reasoning, patience, adaptability and reflexes, through a series of games that are chosen to fit your needs.
Rating: C- Photo Courtesy: Left vs. Right: Brain Games

With the first semester finally over, I find myself spending more time on my phone rather than actually doing anything useful. After growing tired of scrolling through the same Instagram posts and Snapchat stories, I decided to visit the App Store in search of a new app to distract me, which is when I found Left vs Right: Brain Games.

Left vs Right: Brain Games first begins by asking a series of questions on the six categories that the app promises to help you on: awareness, precision, reasoning, patience, adaptability and reflexes. The app works by letting you play games curated to fit your personal needs.

Offering three games per day, the app allows you to spend coins, which you can only earn by watching advertisements. Normal players may choose from over 20 games while VIP players, who made in-game purchases ranging from 99 cents to $5.99, may choose from over 30 games.

Most games for normal players seemed to be extremely similar to each other and they became incredibly boring after hours of tapping the screen. These were games such as ‘Align It,’ where you wait to align two of the same shapes as one of them move around, and ‘Freeze!’ where you tap the shapes that do not freeze. I had high expectations for them, but the app only helped me in one of the six categories, which was reflexes. As the games became harder, I noticed things faster and would be able to figure something out involuntarily.

Though it helped me in mental reflexes, in comparison to many other similar apps such as Memorado Brain Training Games, this game seemed to barely help me improve. Since the games only last for 10 short rounds, I found myself repeatedly watching 30 second videos, trying to gain more coins to continue playing certain games such as ‘Pay My Bill,’ where you find the missing number to equal a certain total.

If you’re looking to work on your mental reflexes, this app may help you in that area, but it doesn’t try to train your brain in any other category. Left vs Right: Brain Games prioritizes profit rather than caring about helping you learn, making the app useless in the end.