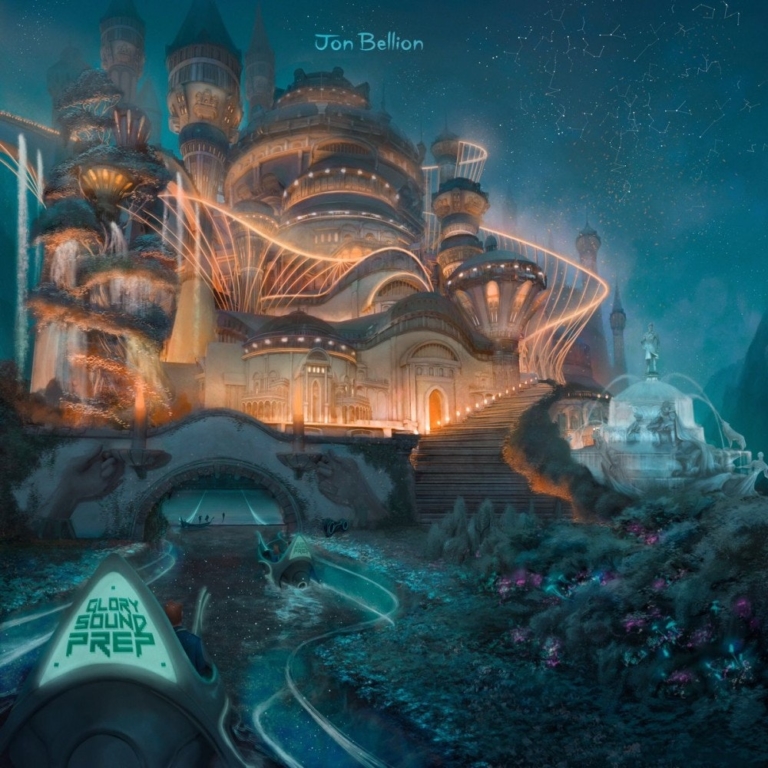 Jon Bellion’s first album “The Human Condition” introduced his ability to be passionate in his lyrics. With his new sophomore album, “Glory Sound Prep,” Bellion has grown confidence with his versatile sound and doesn’t hold back from sharing his personal experiences.

Before the album was released, Bellion posted animated teasers of each song to excite fans about the new project. These animations helped introduce the focus of his album-his relationship with his family and his presence in society.

One of the more meaningful songs, “The Internet” shines a light on his social media persona. “How can we change this? The day we all became famous, no one cares if you have it, just as long they think you do.” Since some artists are dependent on social media, Bellion’s reflection is representative of the reality he is in.

Another stand out track, “Blu,” is a sweet and romantic love song. “Fall into your blue, fall into your blue, fighting it is hopeless, sinking in your ocean, Just like you designed me to do.” Singing genuinely about his endless love for his wife, his lyrics are similar to Steve Lacy’s cute melodies. This theme continues in other songs, such as “Conversations with My Wife,” that reveals his loyalty to his partner, even when things get rough. 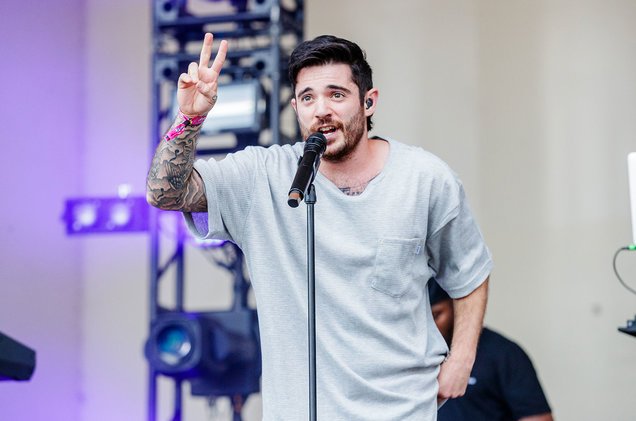 Unlike the majority of the album, “Let’s Begin” needs to restart. The introduction of the song is a rap verse featuring artists Roc Marciano, Travis Mendes, B. Keyz and RZA. In addition, the song sounded jumbled and out of place and it took me out of the mellow mood that Bellion was creating.

Even though Bellion’s music stands out amoungst other, his style reminds me of singers like Russ with the low-key, laid-back songs and Disclosure with the funky disco beats. The songs are still stuck in my head, so I think it will remain in my Spotify rotation for a while.