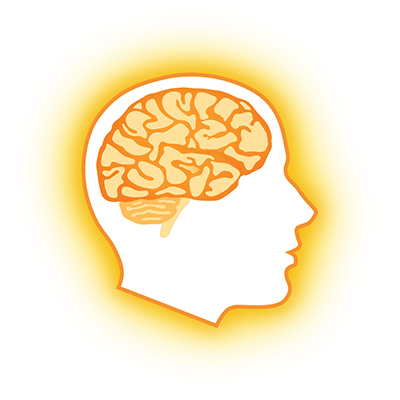 With various levels and challenges, “Lumosity” is a fun and effortless app that puts your brain to the ultimate test. Grade: A Photo Courtesy of Lumosity

With the incoming flourish of quiz apps such as “Trivia Crack,” apps that put your brain to the test are on the rise. “Lumosity,” stands as the adultified doppelganger of the former app. Rather than spending free time tapping away at cookies or flinging pigs to knock platforms, students nowadays are strengthening their brains and training their intellect. “Lumosity” drifts away from the redundant questions of sports and movie stars, and focuses on improving brain activity, which sets it apart from other quiz apps.

The functions of the app are incredibly straightforward, as the opening screen welcomes you to various tests. The app consists of a plethora of puzzles pertaining to elements such as memory, flexibility and speed. Through these tests, the app determines your brain’s stance in how fast it absorbs information.

A personal favorite of mine is the Shape Memory Test, which provides a pattern of shapes and tests whether the current shape was the same as the previous. The speed gradually increases, calling for a challenging and intriguing test of memory and agility. With a 96 percent, I missed four of the shapes due to the increasing speed. Another test in the app is the Tile Test, which displays a grid of brown tiles. A random number of tiles will flip over to a turquoise side, and the player must memorize which squares were transitioned before they turn back to brown. Once the tiles have all been flipped over to their original color, the player must tap on the tiles that were flipped. It is very simplistic, until the number of tiles increase.

Using various minute-long tests is often perceived as an illegitimate way to determine one’s brain strength; however, each challenge simulates the mind and puts it to a playful test. The only downfall that comes along with this application is the allotted time; some tests include 15 or more rounds, which I believe is far too long for a quick evaluation. I quickly lost my patience and began to move hastily through each level, resulting in slight annoyance.

“Lumosity” is the ultimate brain challenger, as it provides players with a simplistic and fun way to test abilities. The application is a relaxing entrance into the spectrum of intellect.