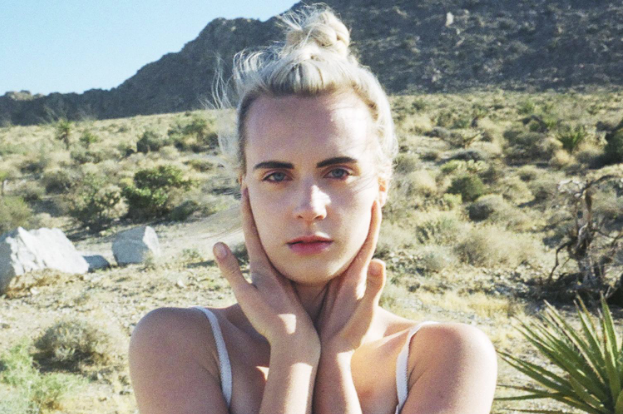 Artist Karen Ørsted defines storytelling by expressing pain through euphoric beats. The 14 tracks in her new album, ‘Forever Neverland,’ brought me back to a familiar paradise I did not realize I needed.
Rating: A- Photo Courtesy of Ja Ja Ja music

Previous summer memories and long late night chats can often be forgotten. To help remember, a quick shuffle on MØ’s new album ‘Forever Neverland’ will bring all of them flooding right back.

Growing up in Denmark, singer Karen Ørsted always felt inspired by western pop music, starting with the Spice Girls. It did not take long for her to begin living out her dreams of making music. After having her single with Justin Bieber, “Cold Water,” streamed enough to appear on the Billboards Hot 100 in 2017, Ørsted felt the pressure to create music that topped her previous songs.

On her new album, she writes lyrics about her bittersweet experience of living in California like on the track “Purple Like Summer Rain.” She sings, “Pour me all the wine and let me picture that I made it, this is what a universal fairytale is made of.” Obviously, Ørsted’s experience in Hollywood was not as glamorous as she had dreamt of–but at least she can still pretend that her fairytale came true.

Her stories are not limited to California’s reality, but also melodies about past lovers and current crushes. She revisits many of her painful experiences from Hollywood, but expresses each word with hope; as sung in ‘Nostalgia’, “but the sun shines when the cloud breaks.” Even if her experiences were bitter, her life won’t end there–she can still make the best out of what she has. 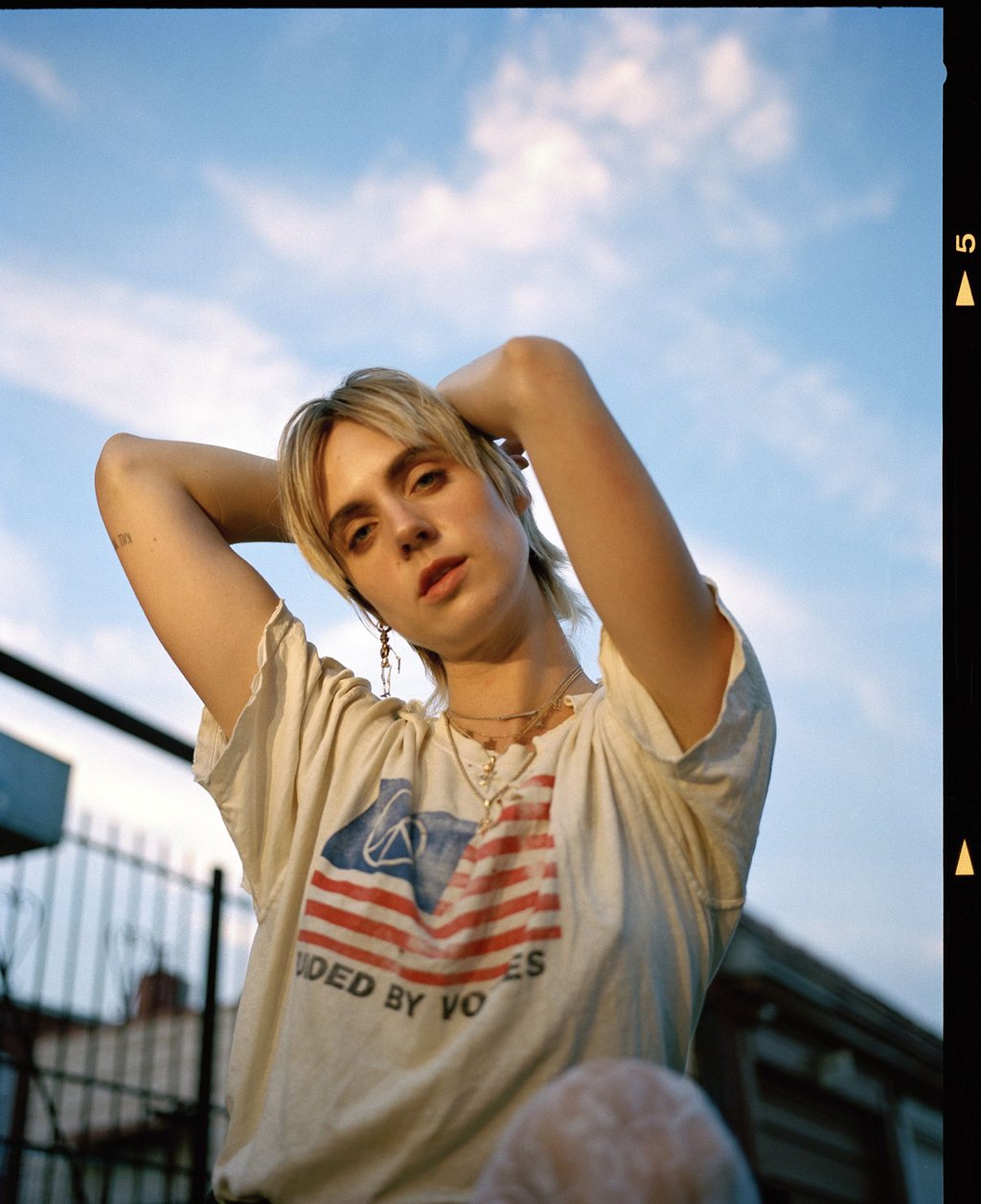 Not only can she express her euphoria through lyrics, but the beat does not mislead the listener into dancing to idle verses. Like the lyrics in “Sun in our eyes,” which tells the story of her summer crush and the memories they share. As the instrumentals and her words dance together, her stories drift away like a boat on a steady stream—floating to a paradise filled with missed memories.

Despite the colorful theme in her techno beats, I can’t see myself dancing to these songs on repeat like my other favorites. It is a perfect collection of music for the radio, but not for my personal playlist. However, this isn’t to say that the tracks are bad–it just doesn’t fit my R&B taste.

But for a collection of songs that make you feel something by the first listen, I might have to make an exception for this storytelling album. West Hollywood may not have been the experience she expected, but the music she created from the memories is legendary in itself.