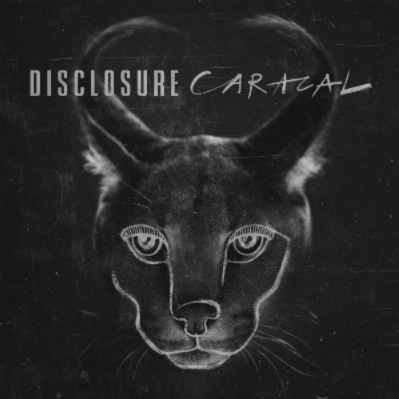 Stepping aside from the monotonous synth of mainstream house music, English DJ duo Disclosure recently released their second studio album “Caracal.” The sleek, powerful undertones within the music successfully submerges the listener in a calming yet eccentric wave.

The debut album “Settle” by brothers Howard and Guy Lawrence came out on June 3, 2013, immediately drawing in audiences with a fresh take on the synthpop genre. That same year the duo went on a worldwide tour while celebrating the success for their hit single “Latch” with vocalist Sam Smith.

The Weeknd sets the tone of the album with “Nocturnal,” a song whose deep and dreamy synth pairs flawlessly with its title. The album title’s symbolism is clear even within this first track; “Why can’t I find peace/When a caracal could sleep tonight.” The mysterious and energetic image associated with these powerful animals has also resonated within the album’s sound.

“Caracal” impressively features other popular artists such as Lorde. The smoothness and depth of Lorde’s voice adds a velvety, almost jazz-like quality to “Magnets.” Typical of the genre, Disclosure relies heavily on the use of synthesizers and percussion—with just enough variation to make each song distinguishable. While listening to an entire album of the chilled house music may become slightly monotonous, the vocalists contributed to the individuality of each song.

Another standout within the album is “Holding On,” with Gregory Porter on vocals. Porter’s booming voice complements the undulating bass pitches and adds another dimension to the soulful song. The lyrics throughout the album sweetly tell an emotional tale; “I found my heart had grown colder/But the warmth of your kiss, I can’t dismiss.” Even with these romanticisms, the album maintains a cool, detached sound musically.

As the album reaches its end, the electronic qualities tend to blur together; nonetheless, each singer adds a certain uniqueness to each song. The masterful combination of different elements and intensity within each track on “Caracal” builds up and hits the listener all at once, true to a wild animal tensing up as it gets ready to strike.