‘Never too Late’ for a listen Rapping without the explicitness 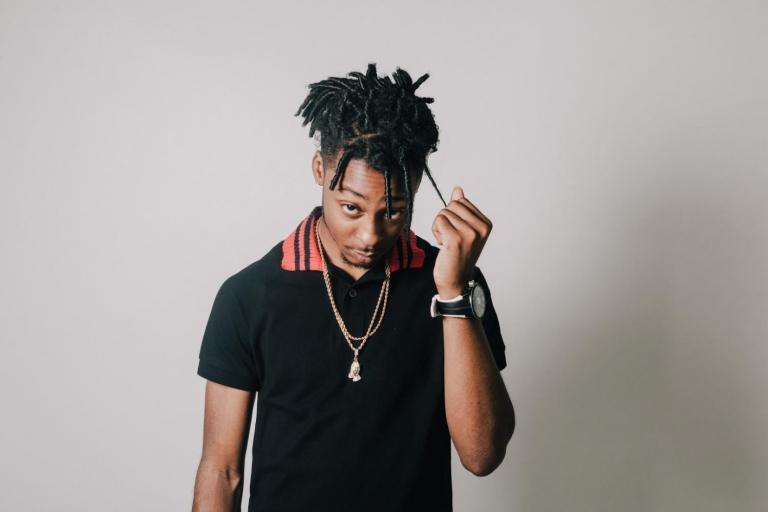 Combining bouncy and engaging instrumentals with his voice, “seldom rapper” 1K Phew expresses his skills while reminiscing back on childhood memories. In his first album ‘Never too Late,’ Phew’s strong voice provides a contrast between the instruments and clean beats. He takes inspiration from rappers Migos, Future and Young Thug who come from his hometown, Atlanta.

As the album plays, each track digs deeper in his down-to-earth experiences. Phew incorporates poignant lyrics in the song ‘Forever,’ hitting the listener hard, “I lost so many folks, I don’t know if my heart is half full or half empty.”

When I listened to the song ‘Fettuccine,’ I noticed the repetitiveness of the word until an actual verse came in. I found it to be rather bothersome and irritating, continuously waiting for meaningful lyrics to play. Despite the repetitiveness near the beginning and in other areas throughout the song, the bridge of it are favorable bursts of lyrics. 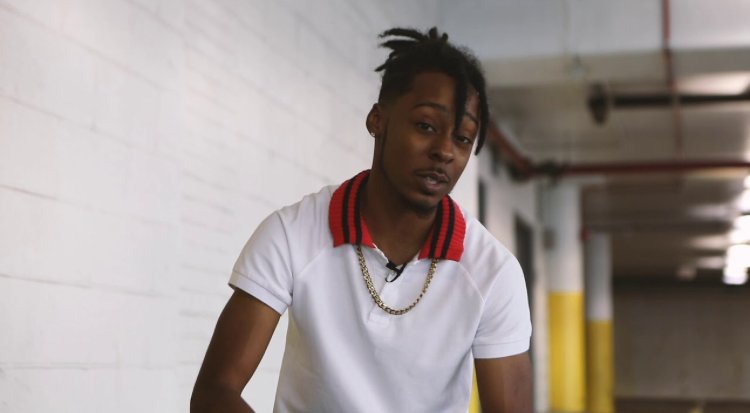 Throughout the album, Phew’s vocals fluctuate in the lower octave. In the song ‘Jumping Jacks,’ his low vocal tone resembles the patterns of waves — up and down — repeating itself over and over. In spite of the vocal pattern, his firm voice follows the flow of the instruments balancing it out to create an admirable piece.

Although Phew is a new artist, his vocal range in ‘Bet Not Ever’ is similar to rapper 21 Savage. Phew’s low and laid-back tone of voice resembles that of Savage’s to create carefree vibes. As the relaxed tone is a recent trend that rap artists incorporate into their tracks, Phew interprets it in his own way to generate an original style.

‘Never too Late’ skillfully combines genres of hip-hop, rap and trap to create a collection of emotional memories from Phew’s childhood. However, the repetitiveness of certain lyrics and intrumental tones can get boring. Although the album has minor blemishes, listeners will appreciate Phew’s coherent style, but may not enjoy the reiteration of lines throughout a few songs.