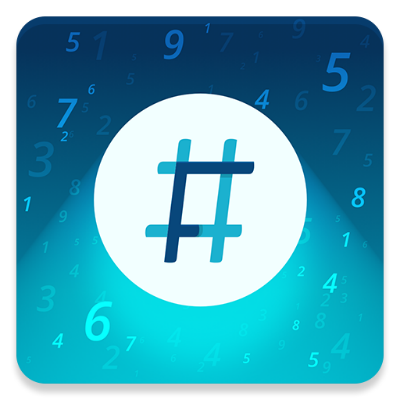 Developed by Midnight Tea Studios, “Numberful” is similar to many fast-paced games available for mobile devices. With an interface similar to “WordBrain” and a concept like “6 Numbers,” the app makes an attempt to bring entertainment in the form of mathematics and brain-boggling puzzles.

The app overall has a futuristic, techno appearance cast in soothing shades of blue and cerulean. Although clean and pleasing to the eye, the atmosphere surely did not prepare me for the frustration soon to occur.

“Numberful” is based on simple mathematical operations. The objective of the game is to add or subtract positive and negative numbers in a grid to reach the designated number. Players can only drag their finger between adjacent numbers in vertical, horizontal and diagonal directions. However, there is only 60 seconds to complete as many rounds as possible. The game becomes more challenging as you climb upward in levels, but there is no such thing as a checkpoint. Once you fail to reach the designated number, you lose your progress and are sent back to a fresh grid.

However, there are various power-ups available for use, such as a time freeze, level skip and point doubler. To use these incentives, players must first unlock them by completing requirements, such as reaching Level 35 or accumulating at least 4000 points. I expected a price for instantly unlocking the power-ups, but the option was nowhere to be found. The only in-app purchase available was ad removal, which cost an absurd $3.99.

Facing the challenge of “sudden death” was, at times, frustrating because I had to restart from the beginning regardless of how many stages I completed. Typically this would motivate me to persevere, but it only buried my interest. Although it may appear to be ideal for killing time, the app’s repetitive nature caused it to lose its appeal.

While it may sharpen your addition and subtraction skills, “Numberful” is simply not worth the download. It lacks an edge that places itself away from contending apps, such as varied gameplay features or a foe more intimidating than time. Some players may view the app as a form of educational enrichment, but I would not return to this “Numberful”—even when boredom calls.