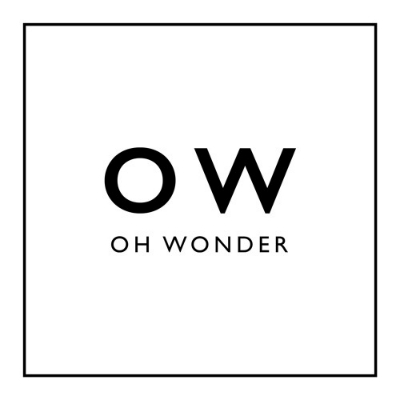 Infamous for teasing listeners with monthly single releases, English-based band Oh Wonder introduces a fresh, celestial take on a genre conquered by overwhelming synth and indecipherable vocals: indie electronica. With a chemistry that mimics the likes of Matt and Kim and She & Him, the duo capped off the climb to their official debut with the launch of their first full-length album, “Oh Wonder.”

Under the name Oh Wonder, musicians Anthony West and Josephine Vander Gucht joined forces in September 2014. Their monthly releases earned them an immense fan base, marking an almost instantaneous success. This landed them a deal with Republic Records and several live performances in major cities such as London, Paris, Los Angeles and New York.

“Oh Wonder” rides on a calm, yet invigorating wave of seduction. With subtle beats nestled between each word and sophistication hidden within the synthetic instrumentals, West and Vander Gucht construct atmospheres of enigmatic depth. In “Midnight Moon,” the ongoing, downplayed percussion in the background creates movement and highlights the rush of midnight runs. The cinematic experiences are a common denominator in all 15 tracks of the album, which I enjoyed because of its vibrancy.

Though equally as dreamy, the stark contrast between Vander Gucht’s and West’s vocals is enticing. I was immediately drawn to the how their voices fit like a puzzle, regardless of how the melodies scampered higher in pitch or trailed toward the lower end of their vocal ranges. However, as soothing as they were, their vocals were far too formulaic and restrained. They rarely stretched beyond their comfort zone, which made for a monotonous listening experience.

West and Vander Gucht’s innate synchronization sweetened the album’s prevailing harmony. Despite their repetitive tendencies, “Oh Wonder” is an album that revels in instrumental mastery and distinct vocals. Fans will be satisfied by their consistent sound, but slightly disappointed by the similarities between each song within the record.