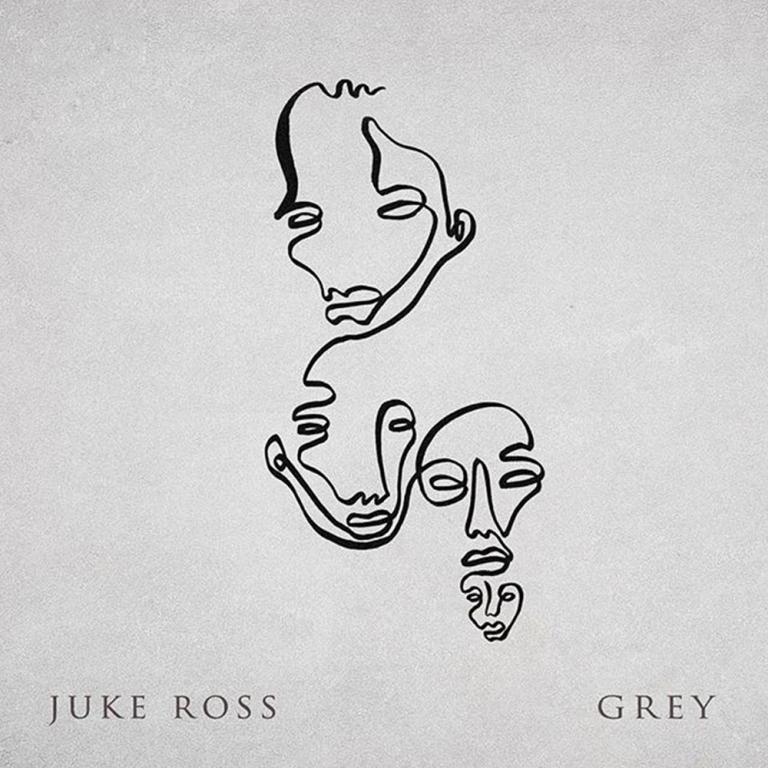 Through compelling vocals and instrumentals, Juke Ross is able to create a relaxing vibe in ‘Grey.’ The folk alternative artist released four songs on his debut Ep.
Rating: A Photo courtesy of Juke Ross

Typically, I do not listen to country folk music because a majority of songs in this genre are lyrically repetitive and instrumentals tend to be slow; however, the EP ‘Grey’ by Guyana native Juke Ross merges peaceful melodies with compelling vocals that I can’t help but enjoy.

At just 22 years old, Juke Ross has converted his musical passion into a career. When he wasn’t at medical school fulfilling his aspirations of being a doctor, he pieced together lyrics. As a result of his mini jam sessions, Ross’ vocal talent became the center of attention in his life and eventually his doctor aspirations were no longer.

Throughout his EP, there is a common contemporary sound on all four tracks. The instrumentals mainly consist of an acoustic guitar and steady drums. As the song, “Keep you dry” progresses, the instrumentals start to pick up slightly, but the soft acoustics allow for the artist to take control and execute his natural vocal abilities.

As I continued listening, Ross began reminding me of Ed Sheeran, except with refreshing Caribbean influences. He is able to control his vocals, showcasing a modulated sound. Despite the slow tempo, Ross keeps the listener intrigued with meaningful lyrics, such as “Catch me now as I fall too deep, catch me now for my soul is weak, catch me now in my darkest days, catch me now for I lose my way.”

My favorite song on the EP is “Morning Breeze.” There is a subtle static noise in the background, but it suits the song due to the forefront being on Ross’ dimensional and smooth voice. This track includes happy lyrics and faster instrumentals. However, towards the end of the “Morning Breeze,” the guitar is overwhelming due to its vigor against the soft toned vocals.

Because of Ross’ calming voice and acoustic guitar, ‘Grey’ proves to be perfect for studying sessions or just for a much needed break from reality. Ross’ voice engages his listeners, which develops a steady tempo and emotional vibe. I’m looking forward to hearing the artist’s first official album, which a release date hasn’t been publicized.