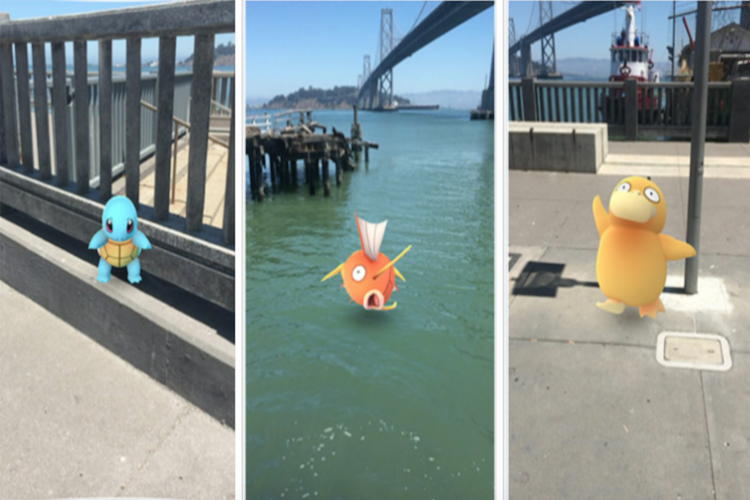 With all the games and apps that are available in the Apple app store, it could take quite some time before you find something entertaining. But since July, a new app has combined productivity, exercising, entertainment and everyone’s favorite childhood video game: Pokemon.

“Pokemon Go” is a free to play app. The goal is to be the best Pokemon trainer by collecting as many Pokemon as possible. The app features over 150 different types of Pokemon– the fictional animals that can be caught with devices called “Pokeballs.”

The Pokemon are caught by walking around while searching on your mobile device. Thanks to the augmented reality aspect, I was able to play on my phone while viewing the environment in front of me, or I could’ve used the generic background provided by the app.

As I began my adventure as a Pokemon trainer, I was given a lackluster tutorial showing the basics of the game. Then, it sent me off into the world. Unfortunately, it did not tell me about some important aspects of the game, like the weight and the power that each Pokemon has. This is important, because these specs determine how powerful the creature is.

The most memorable experience that I have with the app was when I caught my very first Pokemon. I had caught a Rattata using nearly all my Pokeballs. I thought that it was a good creature, but I found out very quickly from my friends that it was not really good at all. Actually, it was terrible due to its low power compared to other Pokemon in the game. 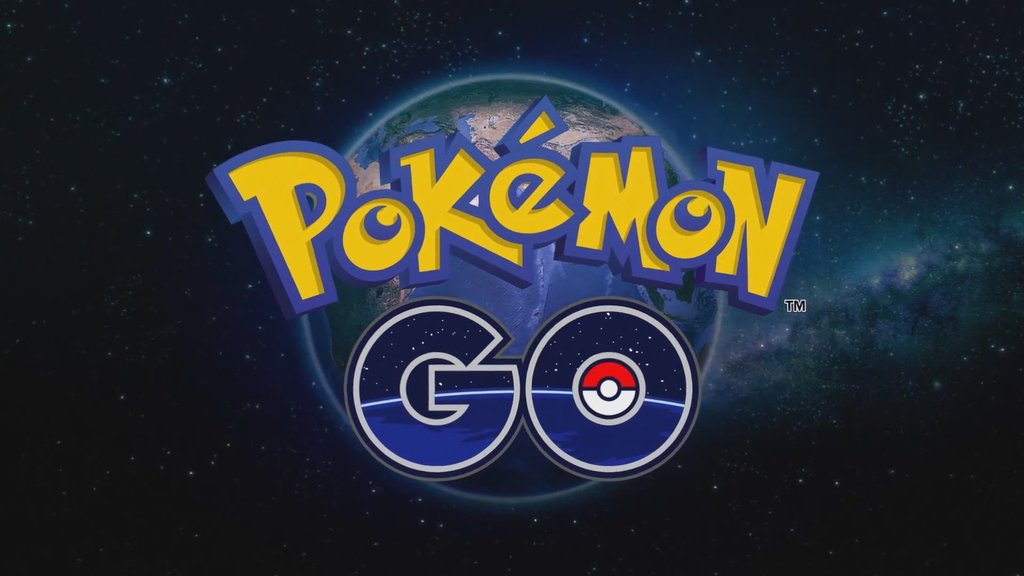 As you progress in “Pokemon Go,” you will eventually level up your trainer (which is capped at level 40). You level up by catching the various Pokemon that you find. When you finally reach level five, you are able to choose between three different teams; Mystic, Valor or Instinct (I chose team Mystic because they had the most members).

Even though the app seems great, it is by no means perfect. One issue that kept happening was incessant problems with the server. This has actually been happening ever since the game came out. It made me feel as if I was gambling; hoping that the game would finish loading without the app crashing.

Another issue that kept on happening was that the game has a lot of spawning errors. In one location, there may be no Pokemon at all, while in another area, they will be everywhere. This is one of the main reasons why I hardly ever play the game now.

“Pokemon Go” was fun at first, going around and catching all the Pokemon that I could. But after a few weeks of playing, I lost interest and now only play it when I have nothing to do. If you enjoy playing a game where you can receive exercise and entertainment for free, then you may want to download it. However, if you do not enjoy walking around for fun, then this is not the app for you.