Repeat after me, ‘I Will Be Okay’ YouTuber 'Hi I’m Mimi' debuts self-written songs on her new EP 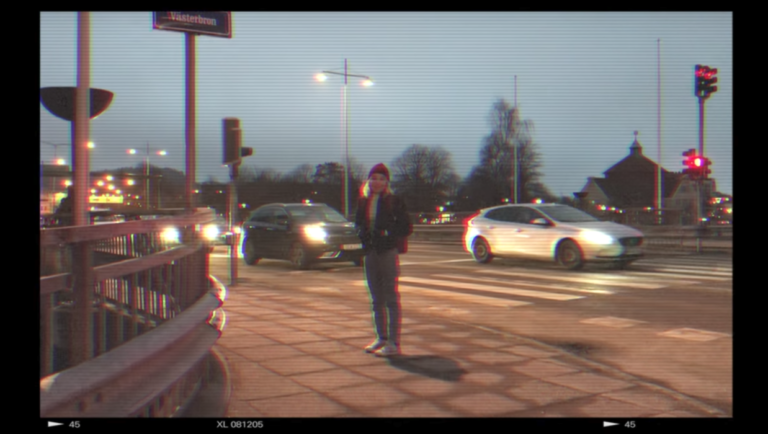 Mimi’s first EP introduces her into the music community, serving simple chords with meaningful lyrics. Her mellow voice and reassuring words bring a relaxing feel to all of the songs.
Rating: A- Photo Courtesy of Hi I’m Mimi

As soft strums of her ukulele resonate in the background, vulnerable vocals express pent up feelings of love and regret in singer-songwriter Mimi’s debut EP ‘I Will Be Okay.’ Combining personal stories with heartache, she composes lyrical melodies that seek to reassure her worries.

Born and raised in Sweden, Mimi started a YouTube channel around a year ago, posting content that she “feels like doing” and sharing her life. She then started showcasing covers of popular songs, as well as her own original songs, which are featured on her EP.

With every song in ‘I Will Be Okay,’ singer-songwriter Mimi expresses pent up feelings of regret and infatuation through personal stories, painting a scene for listeners to empathize. Although there are only five songs in this EP, each one has their own unique lyrical take.

When I first started listening to the EP, it was exactly what I expected–outgoing but timid. For example, the song “I Will Be Okay” starts with an upbeat tempo. Once you hear the hook, the tempo slows down, becoming softer, but then the tempo picks back up again on the next verse. It definitely gives the song a more alternative feel rather than your run-of-the-mill pop song.

The first song on the EP turned out to be my favorite. “A Little 60’s Love” is a great way to present the rest of the track list, setting a nice foundation for the other songs to build off. Establishing a theme of independence and responsibility in the beginning, Mimi consistently caters toward these concepts through when she sings “Like you and me are destined for something more” and “The way we feel is unimaginable to them.”

A majority of her songs are about a person she once loved, singing about what could have been and what she had lost. The song “Time” explains how she admires her significant other for knowing her so well, but they have very little time where they can actually be with each other.

Although her melodies are soothing, throughout the EP you hear only one instrument–the ukulele, which got redundant after a while. Music becomes boring without variety. If there were layers of instruments or a larger range of tempos, I wouldn’t have lost interest as quickly as I did.

Despite the lack of diversity in her sound, Mimi effectively illustrates the ups and downs of love. Not only does she reassure herself in her music, but she reassures those experiencing a similar situation. I recommend giving it a listen if you’re into soft alternative music, it’d be best suited for you.