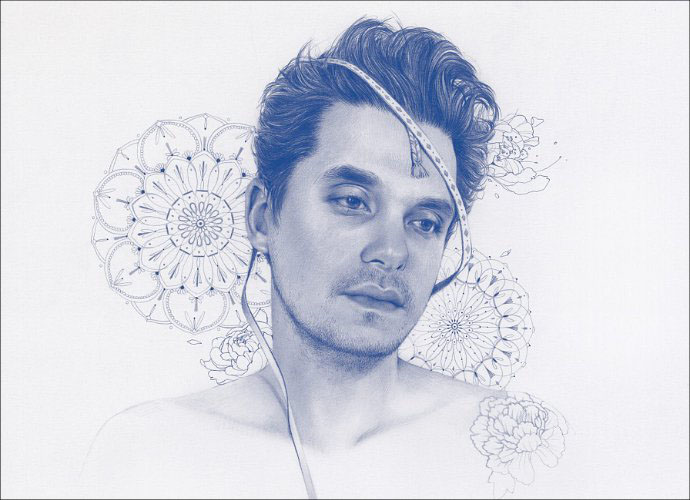 Since his last 2013 album “Paradise,” John Mayer has not just been relaxing and enjoying the fresh country air. He’s been playing live shows with Dead & Company  and working on his new album, “The Search for Everything.” Rather than releasing the album at once, Mayer is releasing songs in waves with only a few at a time.

While listening to the EP, I concluded that his music style has been updated–the tracks sounded similar to pop songs that include electric vibes. Mayer incorporates aspects from around the genre wheel: soul, pop, folk and indie. As he intertwines these tastes, he creates songs which flow right into his original style.

My personal favorite of the four tracks is “Love on the Weekend.” What first captivated me was the instrumentals, which had an almost slow island feel. Then, his voice levels the song out in a way which keeps listeners intrigued by the lyrics. The lyric which stood out to me most was, “Down there below us, under the clouds, Baby take my hand and pull me down.” He tells a story with his lyrics and surprised me with his simplicity.

Similarly, Mayer’s voice is effortless yet passionate. The way the lyrics are timed with the instrumentals is unpredictable, making the music so much more engaging and interesting. As I began to think I recognized a pattern within the song, Mayer adds a refreshing detail.

For example, in “Moving On and Getting Over,” halfway through the song his voice sounds acoustically pleasing and as if it’s live. This song creates a ‘stepping stone’ effect, where each word is connected as he breaks then sings “But I can’t get you off my mind.”

Teachers juggle childcare, job duties during distance education An insight on how educators are handling the pandemic

Although being short, “You’re Gonna Live Forever in Me” manages to find elegance in why certain paths in life don’t work out. Personally, this wasn’t my favorite song. The short comparisons reminded me of a children’s book while the instrumentals sounded more mature.

Each piece on “The Search for Everything” offers a different outlook on growth which I enjoyed. The four songs collaborate to create a tale of modern day love and experiences. The message I received was, there is power in growth. However, knowing when to move on and change is the tricky part.

Mayer has not publicized when his next wave will hit nor when his complete album will be released. However, Mayer has announced plans to tour the new album starting this spring after the final release. I am expecting the next wave to be as upbeat and inspirational as wave one.