Setting ‘Standards’ A mixture of jazz and swing 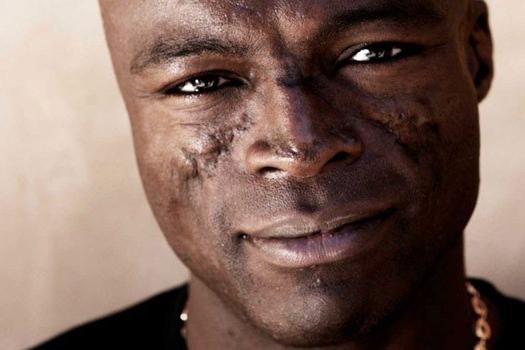 Artist Seal combines genres of jazz and swing to create his album “Standard.” Light sounds of a piano and an overpowering trumpet sound can be heard throughout the album, giving it a 1940s swing vibe.
Rating: B- Photo courtesy of The Music Universe

The intense sounds of brass instruments combined with Seal’s powerful voice defines his style of music. For his newest album, Seal looks to the “Standards” as his source for material. With this being a ‘standards‘ album, it contains a certain set of songs.

Starting his music career in London pubs, he was able to find his voice by writing his own songs and joining the British folk band “Push.” At age 54, Seal is best known for being a Grammy-award winning singer and songwriter for songs like “Kiss From a Rose” and “Crazy.”

Interested in listening to an album containing 1940s jazz standards, I noticed that the beginning set of songs are uptempo and brash. There was a digression in the intensity of each song as they played which is somethfing I admired. The low-key swing vibes presented throughout the album remind me of The Weeknd’s song, ‘Earned It.’

Although I like Seal’s deep rich voice, in the song “Luck be a Lady,” the levels are off, causing it to be drowned out by the overpowering sounds of brass instruments. The addition of a snare drum playing a swing rhythm is added near the middle of the song which increases the amount of noise rather than adding a musical purpose to it.

My favorite song in the album is “The Nearness of You” which starts off with the serene sounds of string instruments, then a simple piano riff is added which continues throughout the piece. This track balances Seal’s voice with the instrumentals so neither is more overwhelming than the other.

I admire how “Standards” showcases Seal’s style while also displaying his songwriting talent. People who admire the 1940s jazz scene and swing style of music should give this album a listen as it contains rhythms and instrumentals of those genres. Although his voice can be difficult to hear at times, the instrumentals characterize each song whether it is considered intense or placid.