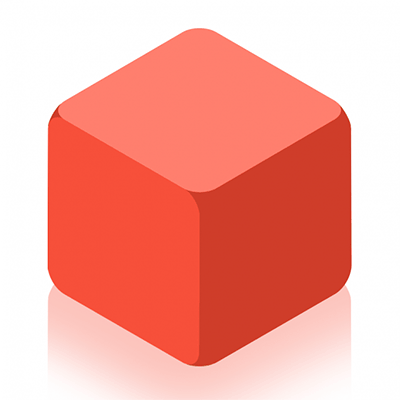 Easy to learn and fun to master, this rendition of the classic ‘80s game has risen to create today’s next addiction. Grade: A+ Photo Courtesy of Gram Games

The revival of classic games seems to be the rising trend in mobile gaming. Without blatantly copying the original, many developers have paid attention to complaints regarding the classic “Tetris” and have shaped their game to better fit the public’s interest. Following that path, Gram Games has created a game similar to the ‘80s classic, but this time, the player is in full control. In “1010,” indulge yourself in a nostalgic experience while trying to earn the highest score.

The objective is simple. Just like “Tetris,” you are provided with a single block and two that follow that are either the same shape, color or rotated at an angle. You must strategically place each block to fill a line of the board to clear it and allow space for the upcoming blocks. With each line you clear, your score will increase and the amount of moves you have taken will be counted. The clear difference between “1010” and the classic is that you may pick which block to use first and place it on the grid yourself.

Many would agree that although “Tetris” may be one of the most addicting games, the sudden boost of speed and lack of time to decide where to place a piece is the reason some may want to quit and trade in the classic for a modern game. Other than the ability to control where each piece is placed and what order you would like to place it in, I would consider “1010”’s allowance to play at your own pace to be the most vital aspect of the game. This then eliminates any frustration created by the abrupt speed boost and allows you to focus and aim for that high score instead of panic about the next move you make.

Although the game may not create an obsessive competitive environment like the classic, the challenge to earn the highest score remains. With that being the only pressure, you are forced to focus on the limited amount of space provided by the grid and the layout of each block as it makes it is easier to run out of space if you do not consider your every move. I have found that if you focus on a single line and work towards clearing it, earning a high score becomes second nature. Every time I have done this, I have beaten my previous score and climbed up the local ranks.

Available for both iOS and Android, “1010” allows you to experience a true classic without the unnecessary pressure provided by the thought of your next move. With the challenge linked to earning the highest score, many will trade in the classic for another round of this modern rendition.