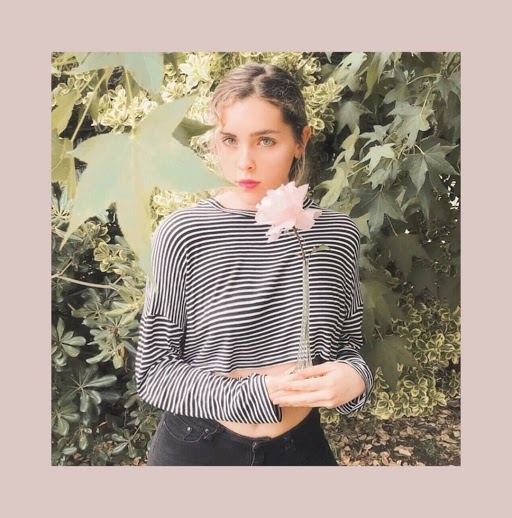 New and upcoming artist, Olivia Herdt, offerseight tracks telling her side of her love story. She has grown her following by modeling before becoming an Indie artist.
Rating: BPhoto Courtesy of Facebook

At the age of 14, Herdt was becoming known as Cara Delevingne’s lookalike, growing her following as a model before starting to make music. Herdt’s first single ‘Viajero’ was released in 2018, a song she sung in Spanish as a tribute to her home Uruguay.

After “Intro,” Herdt offers the second track,”Tender”, talks about her tender heart after her breakup. “You held me tender,” sings Herdt, talking about the past relationship she had with her ex-lover. In the song, ‘A little lost,’ Herdt sings, “I don’t know what is going on.” Herdt shows the feeling of love that is lost between two people through her lyrics, and through her entire album, she expresses the lost sense of compassion.

Later, Herdt slows down the tempo with tracks like ‘How Quiet I’ve Been’ and ‘Ripped Jeans’ with the lyrics reiterating the artist’s feelings towards someone she used to love. In ‘What Happened to Us,” Herdt sings, “We don’t talk too much anymore,” telling her side of the story and how she feels about losing contact with her past boyfriend.

The album ends with ‘Bicho De Mar’ which is a bonus track and it is sung completely in Spanish. Through the song, it feels as though the artist is saying goodbye to her best friend, ending the album on a low note.

Overall, Herdt’s choice to focus most of the album on love and heartbreak is well-rounded with the rest of the music industry. If you like indie pop and are looking for new artists who have just started their following, try listening to ‘Soft Letters.”