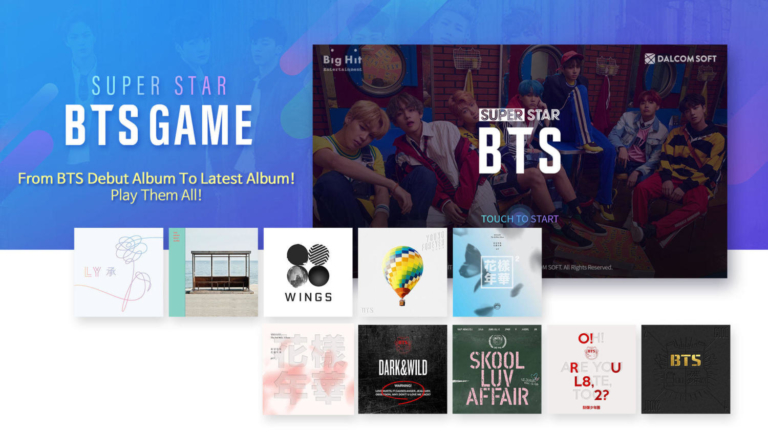 ‘SuperStar BTS’ is a music rhythm based game, where you can play along to featured albums from the popular K-pop band, BTS.
Rating: B Photo Courtesy of Inven Global

After several days of continuous playing, I had finally reached my goal of achieving one star out of three on the hard mode of the SuperStar BTS game–it was not fun; however, I was determined. I would play the same song several times in a row until I got where I wanted and then I would repeat for the next one.

When I first started the game, K-Pop wasn’t a favorite genre of mine, but listening to it while playing the game makes it a little more likable.  Not only does this game give you a rush of excitement, but it is popular and with the trends. K-Pop is a worldwide phenomenon, especially in Las Vegas, where we have a whole club dedicated to the intense dance routines of the stars’ groups.

In SuperStar BTS, players select songs from the South Korean band, BTS, music library. The game is easy to start–based on the music’s rhythm, you simply press the corresponding buttons to the beat on your phone’s screen. Keep pushing the buttons until the song is over unless you continue to miss them then you will receive a poor score.

Personally, I’ve never found interest in these type of games, but as I kept playing, the more immersed I became. Additionally, the game is free to play; however, like any other program, there are some in-app purchases available to play. 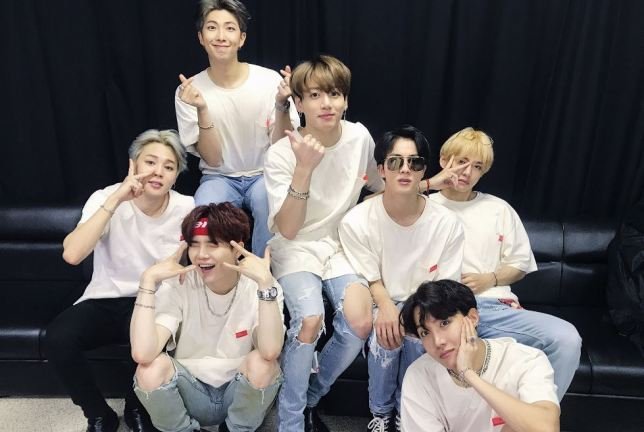 I didn’t let my ego get to me and I started on easy mode–I tried to get to a steady base of reaching all three stars before moving onto normal mode. Then, I did the same procedure in order to reach normal mode. Although you can play any song, I would say the game is designed to play the songs in order–so you can keep learning slowly, but surely.

Another addition to the game is the card packs, where players can collect cards that are headshots of the group. The cards aren’t just to have though, they help boost the player’s score in each song they play. When starting a new song, it will automatically affect your score for you when you tap on the cards as they appear.

After playing for a while, the biggest downside would have to be the overall layout of the app. The navigation of certain areas can be confusing and overwhelming, as there is a lot happening on the screen. However, since the app already has to incorporate the music and the band members, I understand why there are so many add-ins.

Everyone plays differently and finding a technique helped me level up at a steady pace. Despite the loud design and pop-ups, SuperStar BTS is an exciting game to play, whether you’re just trying to pass time or actually practice your hand-eye coordination.