The tape is a ‘KILLA’ A combination of neo-soul, R&B and lofi-hiphop 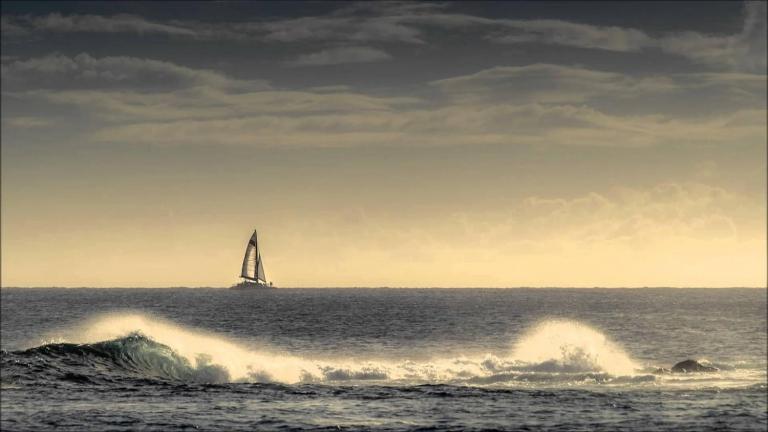 The subtle patter of raindrops, an electric piano playing a loop of notes and ad libs continuously weaving their way in and out of the songs, Green Assassin Dollar’s new “KILLA” beat tape compiles the best of lofi-hiphop, R&B and neo-soul.

Green Assassin Dollar is from the city of Morioka, Japan and is known for creating several beat tapes which encompass the neo-soul and lofi-hiphop approach of music. A beat tape is similar to a normal album; however, it only includes instrumentals without any lyrical value besides ad libs.

As I listened to the album, low-key electric piano riffs and soft static of a television filled the background which give each song a similar sound. As an example, in the song ‘Rainy Day Pt. 2,’ the noise of rain joined with the static from a television reminded me of my warm childhood. Whenever I watched television and it was raining, the screen would often switch to the black and white static screen because of the poor connection.

A majority of the songs incorporate a transparent drum beat and a lot of different ad libs which is something I admire. I also admire how Green Assassin Dollar incorporates piano solos and natural ambiance as it adds a diversity in sound rather than listening to straight drum beats throughout a whole song.

Despite the different adlibs throughout the songs, I would have enjoyed each piece more if there weren’t so many of them. For example, in the song “See You,” a voice constantly repeated the words “I can get caught up when I see you / you’re so beautiful,” throughout the whole song. Green Assassin Dollar shouldn’t have added as many ad libs as it quickly became repetitive and bothersome to hear.

With calm electric piano riffs and simple drum beats, this album is comforting and relaxing to listen to before you fall asleep or while studying. The tracks in the beat tape reminded me of ones similar to those of Potsu–another lofi-hiphop artist who includes some lyrical value to his songs. Although this tape may not be perfect, I’m excited to see what Green Assassin Dollar has for the future.