The chain 85º C Bakery Cafe serves freshly baked goods to anyone looking for something sweet or savory locally. After successful marketing campaigns through social media, the bakery consistently has a line out the door.
Rating: A Photo Credit: Kyle Bayudan

With roots all the way from Taiwan, the 85º C Bakery Cafe chain has found its way here to Las Vegas. The first establishment opened in 2008 in Irvine, California by Taiwanese founder Mr. Cheng-Hsueh Wu who believed the perfect temperature for brewing coffee is 85º C—hence the name. The bakery serves an assortment of sweet and savory pastries, cakes and a variety of coffees and teas. With the owner’s philosophy of five-star quality, I wanted to see if the pastries lived up to that standard.

85º C is unlike any other bakery or cafe I have been to. The pastries are displayed in various cases where customers are able to pick what they want similar to a buffet. Due to the bakery’s popularity, there was a line out the door; however, a worker was handing out free samples of their caramel milk tea which made the five-minute wait worth it. When I got inside, I asked a baker what their favorite pastries were and decided to buy them.

The first pastry that the baker suggested to me was a Curry Bun ($1.85). As I bit into it, I noticed the contrast between the soft fluffy bread and the crunchy Panko bread crumbs on top making for an all-inclusive bite. The filling consisted of tender chicken, corn and small chunks of carrots all cooked in Japanese curry. The chicken and the inner portion of the bread soaked up the curry which made it juicy and flavorful. The bakers were not stingy on the chicken and vegetable filling. 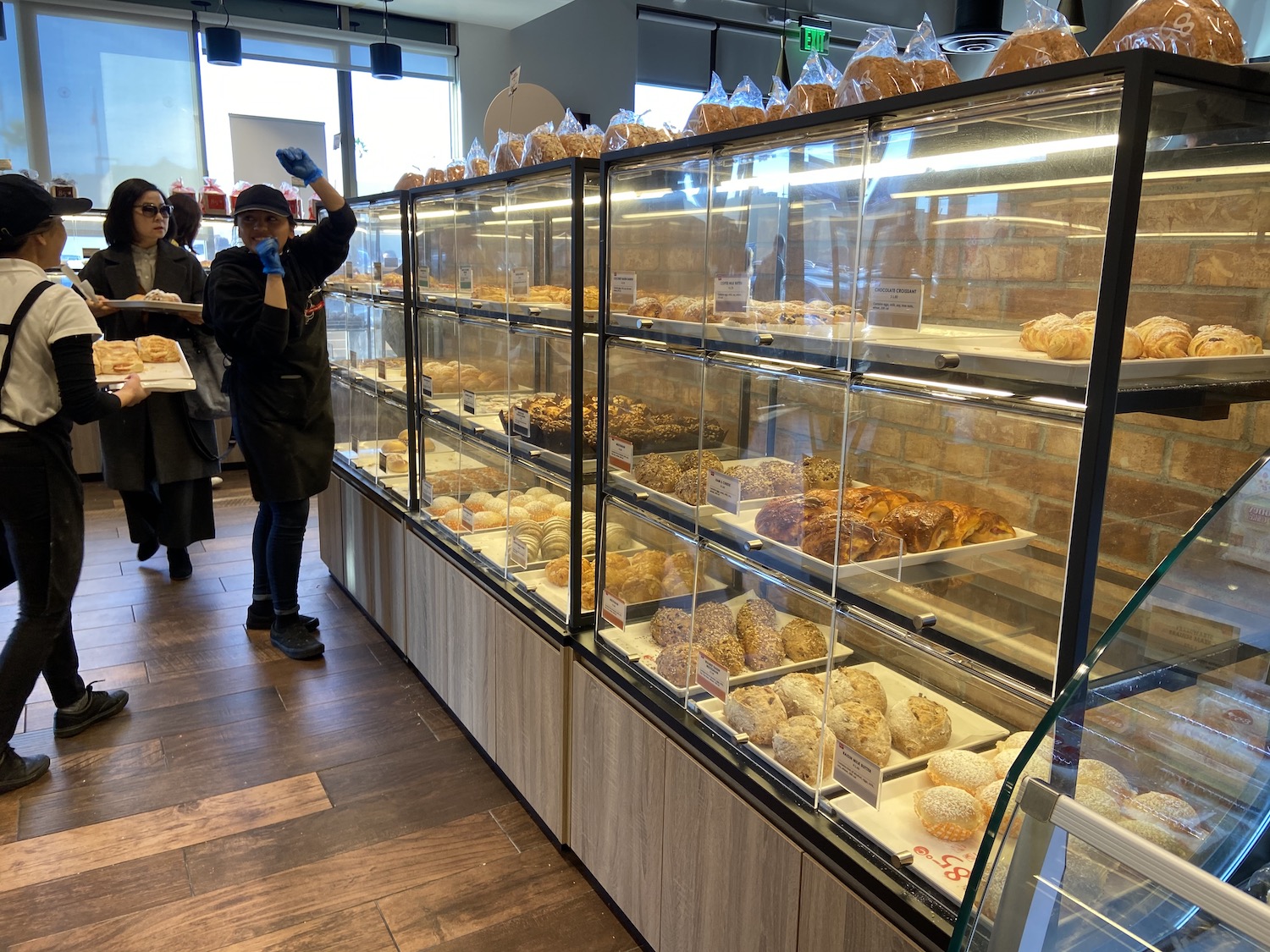 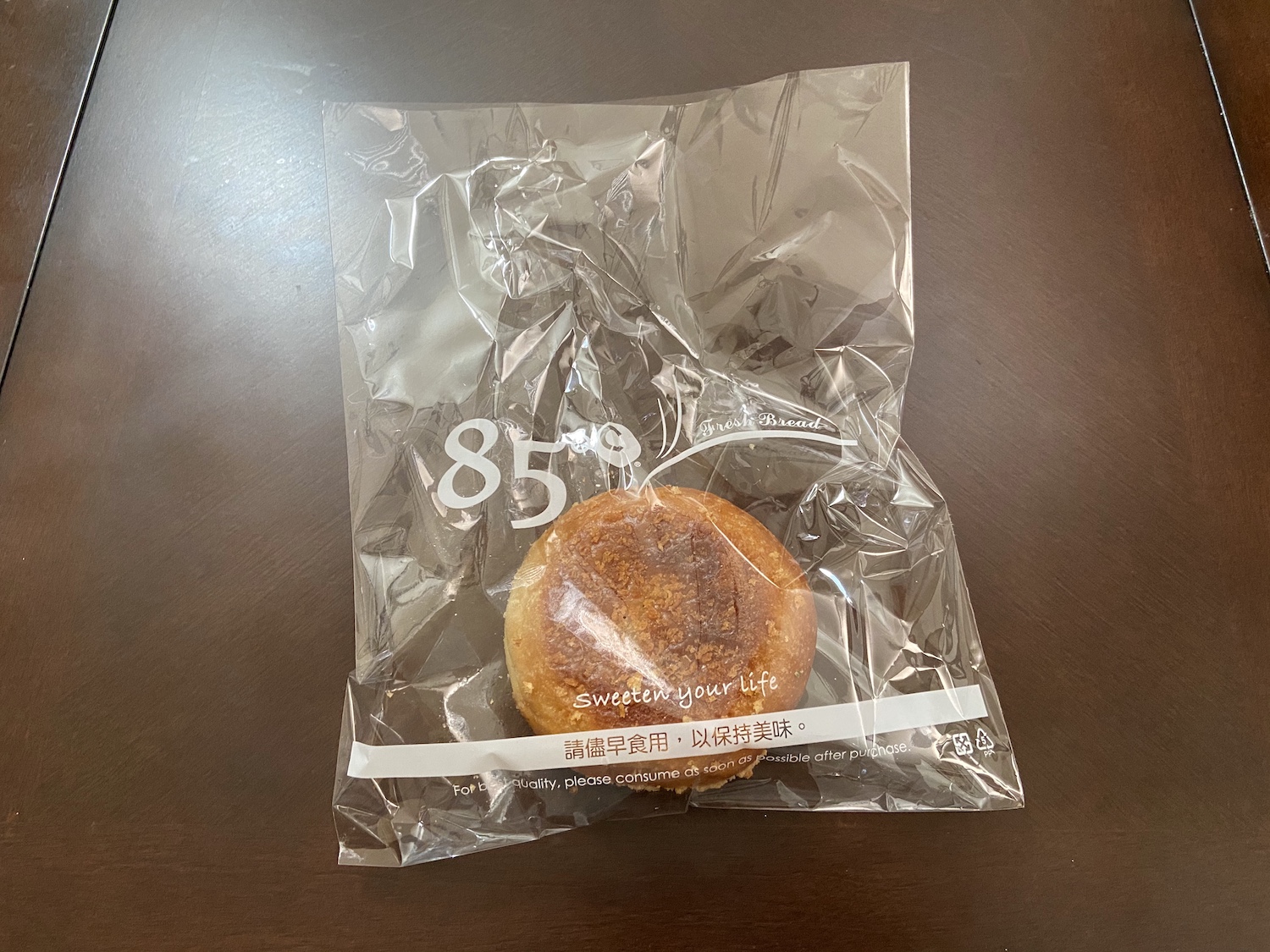 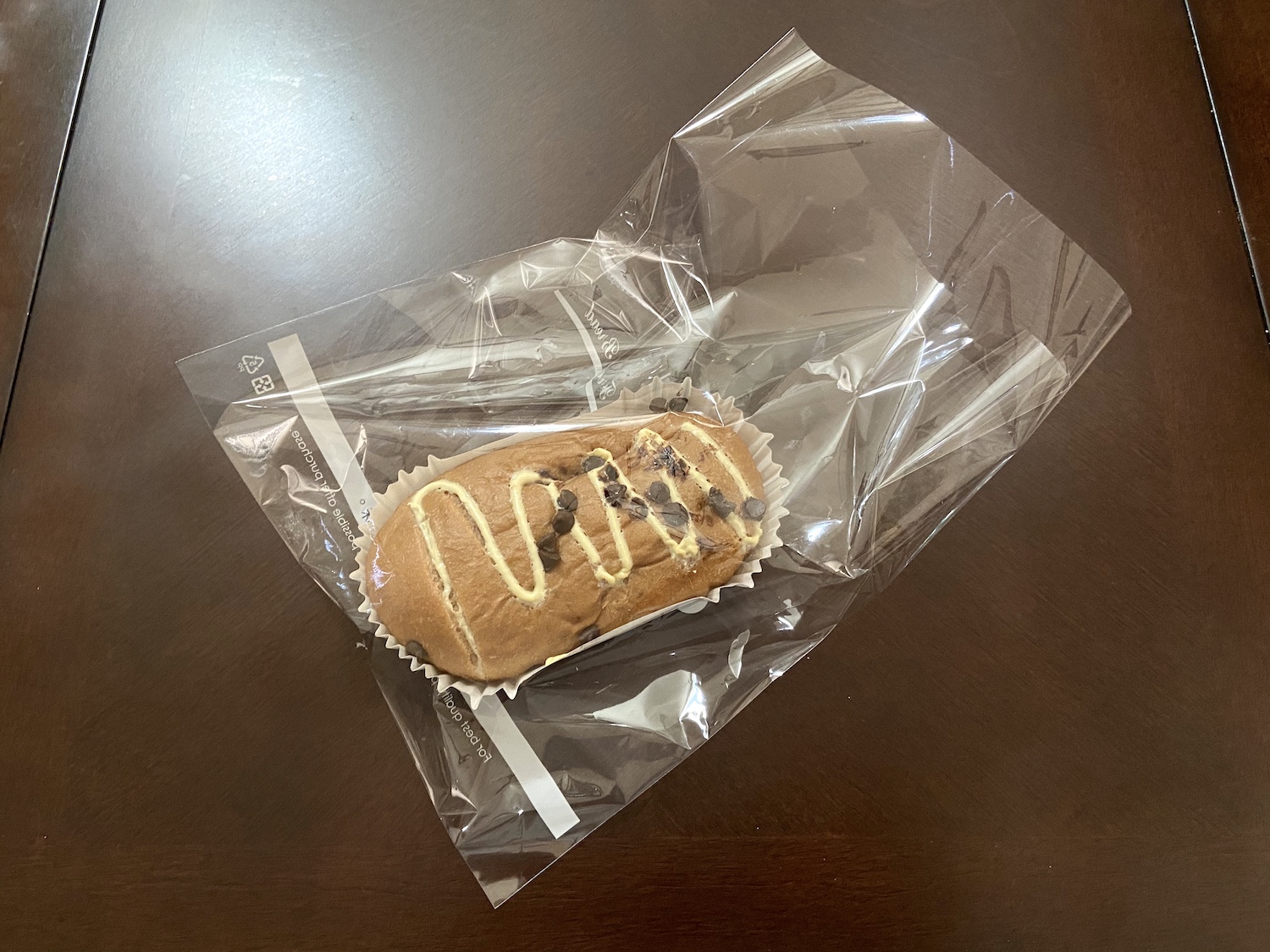 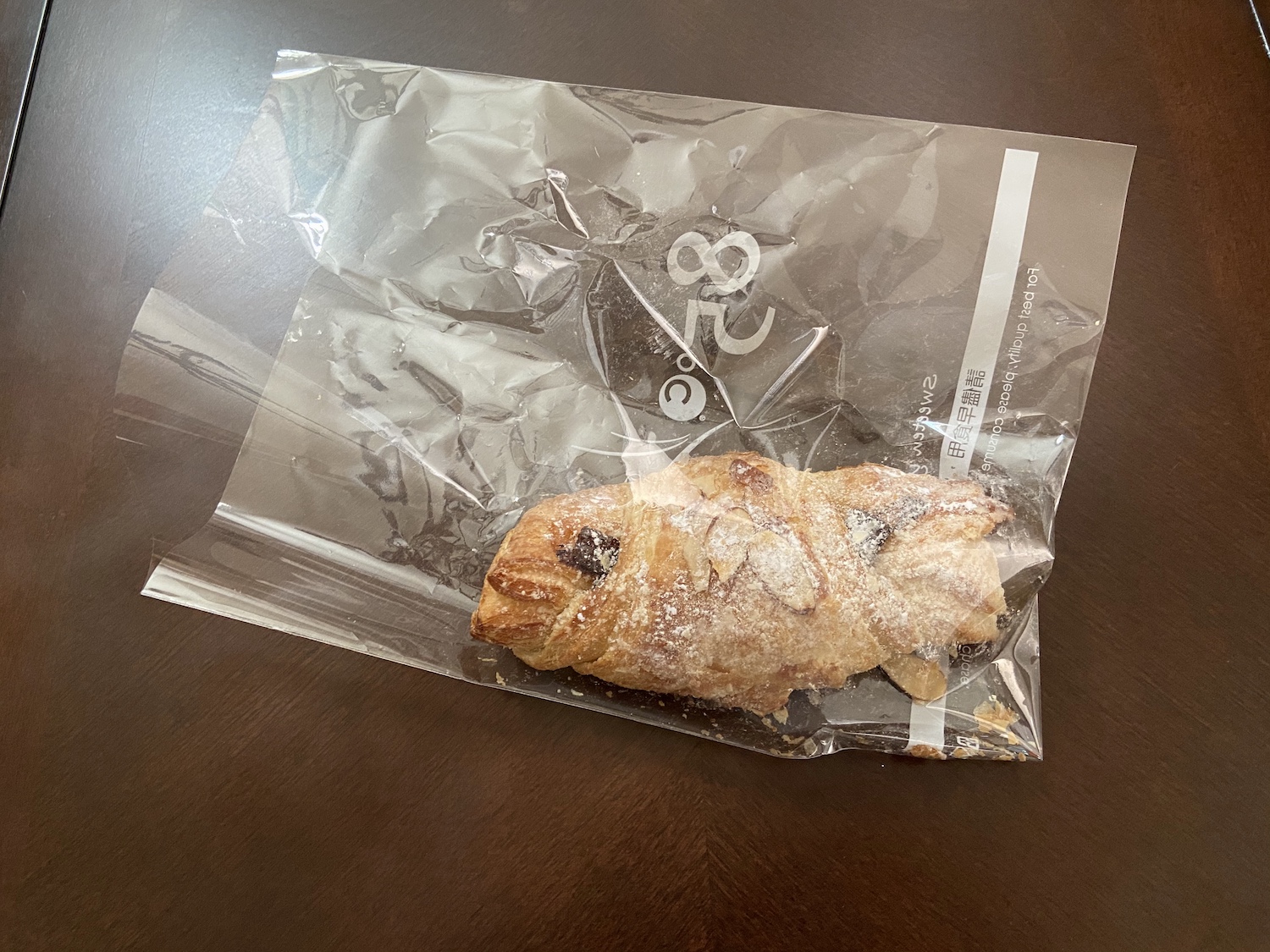 The next pastry I got was the Coffee Milk Butter ($1.70). The bread was dense and not as fluffy as the Curry Bun; however, it did contain an enjoyable coffee flavor. It was filled with milk butter which also had a slight coffee flavor, but also tasted rich and sweet. The semi-sweet chocolate chips and butter drizzle on top balanced out the bitterness of the pastry. It would have been more enjoyable if it were paired with a freshly brewed cup of coffee, but nonetheless, it satisfied my sweet tooth.

The last item that was suggested to me was the Chocolate Croissant ($1.60). I was somewhat disappointed because I thought there would be chocolate chips scattered throughout the pastry, but there was only one long strip of chocolate. On the other hand, the bread itself was nicely toasted which made up for the small amount of chocolate. It was also topped with powdered sugar and sliced almonds, which added a layer of crunch and sweetness.

For a chain bakery, I was surprised by the quality and prices of the pastries available. With the large variety of savory and sweet pastries as well as beverages, 85º C Bakery Cafe will be sure to satisfy almost any craving. I would, however, suggest going right when it opens because space is limited and the line can be long at certain times of the day.