‘WINNER’ wins my heart with ‘EXIT:E’ After a two year hiatus, 'WINNER' makes a comeback with a new EP 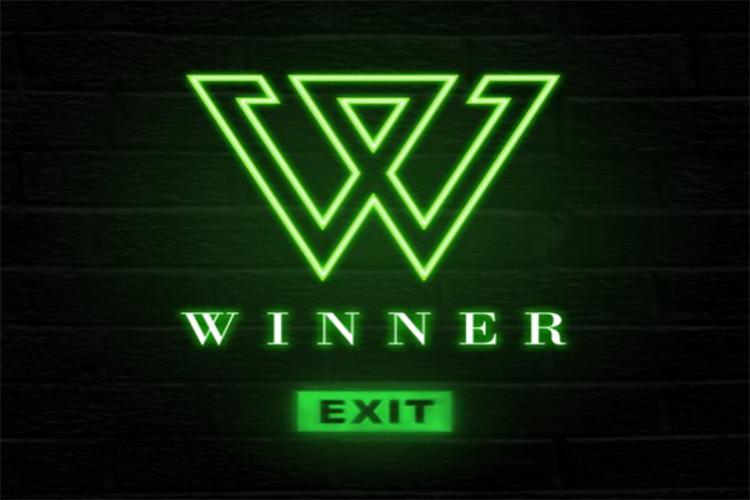 From the same South Korean label that brought you BIGBANG and 2NE1, YG Entertainment graces fans with yet another comeback album. WINNER released their first debut album, 2014 S/S, two years ago, which topped Billboard’s Korean Top 100 chart. After a brief intermission, WINNER comes back onto the stage with their new EP—”EXIT:E.”

WINNER sticks to the classic K-Pop formula by mixing elements from R&B, rock, pop, synthwave and basically any genre into a Frankenstein-like blend of music. And judging from the popularity and the immense fan bases of K-Pop groups, it’s not that bad of a combination. Because the popularity of K-Pop is constantly rising, EXIT:E became an immediate success.

EXIT:E begins with “Baby Baby,” which is an interesting and relieving starter. Instead of being an electric heavy song, “Baby Baby” is more of a song you would play after a long day. A large majority of the EP is slow-tempo songs about lost love and breakups, but not all of these songs will leave you in the shower crying.

“Immature” is just what it sounds like; instead of drowning their sorrows with brandy and eye shadow, “Immature” is about—immaturity. With drums and guitars playing in the background, along with both Taehyun and Seungyoon’s juvenile lyrics, “Immature” becomes one of those songs you play when you don’t have a care in the world.

Of the small selection of songs EXIT:E has, the one that stands out from the rest is “Sentimental.” With heartfelt lyrics like “My tiny room is so wide today for me to lie alone in,” one would think the song would be a cliché because the majority of male K-Pop groups sing about relationships. But “Sentimental” keeps their lyrics realistic and relatable. Instead, the lyrics relate to what a regular teenager would do at a time of heartbreak, and that is just to listen to music.

Even listeners that are not fluent in Korean can still enjoy the smooth rhythm of “I’m Young” and the acoustics of “Pricked.” The melodies and vocals themselves carry on YG Entertainment’s legacy of successful K-Pop groups. I have a feeling that if WINNER keeps up with their streak of chart-topping hits, they’ll reach the popularity of bands such as EXO, Super Junior and BTS.