‘Chimpanzee:’ Welcome to the jungle 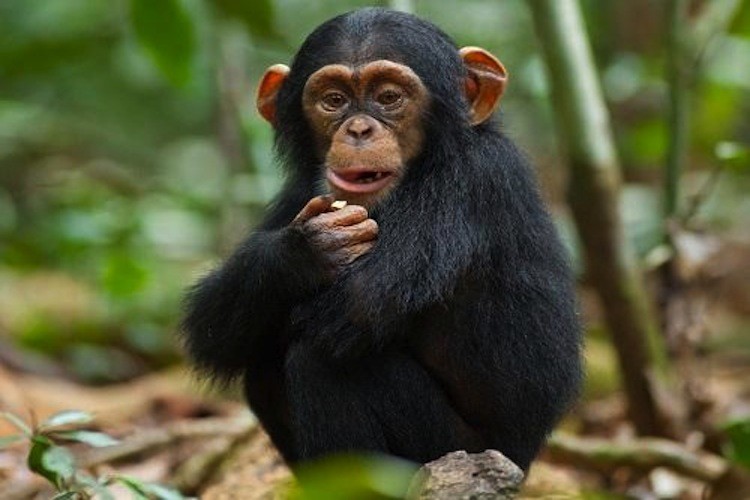 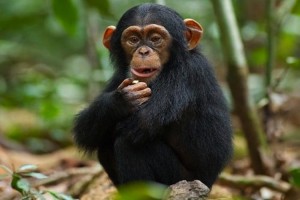 Disney has amazed its audience once more with another breathtaking Disney Nature presentation- “Chimpanzee.” With its beautiful cinematography and unique storyline, this documentary, narrated by Tim Allen, captured my heart as well as my complete and undivided attention.

As the opening scene rolls deeper into the forest, you are shown the home of a close-knit chimpanzee tribe. Tim Allen introduces the audience with the members of this little chimp family: Oscar- the bouncing baby boy who is still completely attached to his mother, Eesha; Freddy- the irritable and strong-willed alpha male of the group runs the tribe which is full of many other mother-child pairs and a few “potential alpha males.” The audience is taken through a tour of their everyday lives. They sleep; they eat; they eat some more; then, they sleep again. Sure, it sounds redundant, but these chimpanzees are full of life, humor, and intelligence.

After Oscar becomes separated from his mother, who lost her life in a raid from Freddy’s rival tribe, the story shifts. The storyline of this film was the strongest aspect of it all. Children who love their mothers and mothers who love their children watch this in a way that it hits close to home.

From the sweeping panoramic shots of the African forest in Tai National Park, to the tight close ups of the exotic plants covering its landscape, I was instantly taken over by the beauty of such a foreign place. Directors Alastair Fothergill and Mark Linfield managed to transform this forest into a complete that adults and children all over the world will love and appreciate. With the help of their “forest crew,” who was sent into the jungle for over a year and wonderfully captured the “circle of life”, they managed to produce an unforgettable documentary.

Chimpanzee is a movie with a compelling storyline and stunning nature shots. Being a short film, this is perfect choice for the little ones.