Opinions? What are those? Overly defensive fans flood social media 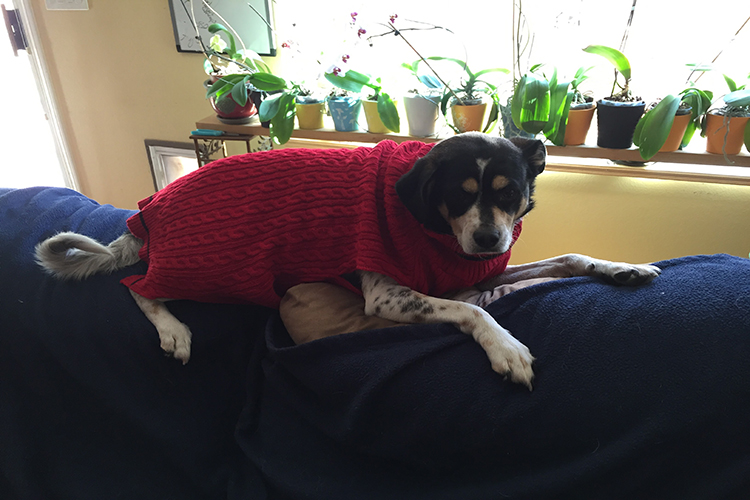 When almost everyone uses social media, it is overwhelming to see how many people idolize a person of significance. Whether they worship a celebrity or support a politician, there will almost always be a handful of fans that will go sky high to defend their opinions. For example, if I were to speak about how Hillary Clinton cannot eliminate school debt, I would likely be verbally attacked. But I’m not afraid of being threatened with tar and feathers by social justice warriors on Twitter.

One of the largest sheep-driven pop-culture icons is Queen Bey herself. But I don’t think Beyoncé should be worshipped for being a female role model and beauty queen. If anything, she has a great voice, but I do not think her hypocrisy should be praised with “SLAY BEY SLAY.” She has songs like “Flawless” which discuss feminism and equality, yet “Run the World” announces that men are inferior to women in terms of leadership.

Like her aforementioned title, Queen Bey’s fans are bees that follow a leader without thinking, which is probably why they call themselves the Beyhive. For example, rock’n’roll singer, Kid Rock (Robert James Ritchie) criticized her song “Drunk in Love” for not being iconic. In her defense, the Beyhive decided to swarm his social media pages with hate comments followed with bee emojis.

In spite of this incident, Beyoncé has yet to speak out about her instigative following. Instead of addressing them, she ignores any issues and praises those who show her love. A defensive fanbase is nothing new, but what is concerning is how rabidly hostile they are towards anyone who thinks differently about their deity.

Because of the way the Beyhive acts toward other people who don’t share the same opinion, the mention of any good deeds some fans do just becomes a literal buzz in my ear. After her release of “Lemonade,” Jay-z was showered with the wrath her followers are known to have: merciless hate messages. Although this situation has died down in the following months, her fans’ reputation just keeps going down the drain.

Any fanbase can be hostile towards any group or individual that does not share the same ideologies. Donut versus bagel enthusiasts, PC versus console gamers and Apple versus Android users have been at each other’s necks ever since the rise in popularity of social media. Sites like Reddit, Twitter and Instagram have become the battlegrounds of hive-minded sheep.

The fact that these fans continue to tear each other apart is baffling. The question “Why not just agree that each side has their share of advantages and disadvantages?” has been thrown out of mind multiple times. Why? Because people are too busy flooding message boards to care. It has become human nature to be blindly stupid with pride.

A defensive fanbase is nothing new, but what is concerning is how rabidly hostile they are towards anyone who thinks differently about their deity.

However, sometimes the ones who go to extremes believe they’re doing good in the world—like an off-brand bootleg Batman. A few years ago, when the Boston bombing shocked the world, a few amateur Reddit detectives “confirmed” who the suspect was. Unfortunately, these internet investigators caused a manhunt for Sunil Tripathi, an innocent man who was found dead days after. I know these people were trying to do the right thing, but sometimes the best thing to do in a moment of hysteria is to just calm down.

One would think that people would learn from past mistakes, but of course, society succeeds in self-destruction. The Dallas shooting back in July resulted in six deaths, along with the overwhelming harassment of yet another innocent man. Mark Hughes was continuously sent death threats following a, now deleted, tweet by the Dallas Police Department. Fortunately, the real suspect was found before any wannabe vigilantes took actions in their own hands.

I may have angered a couple thousand people by expressing my thoughts, but I do not regret risking my social presence for a school article. They are just words; they’re not hurting anyone other than the egos of die-hard followers. I am not afraid of a crowd of Beyoncé worshippers, dog lovers, or donut enthusiasts hunting me down. I am, however, afraid that some people lack enough self-respect that they go out of their way to berate someone who says “I don’t think pepperoni is a good pizza topping.”