A daily dose Depression; a disorder often left in silence. 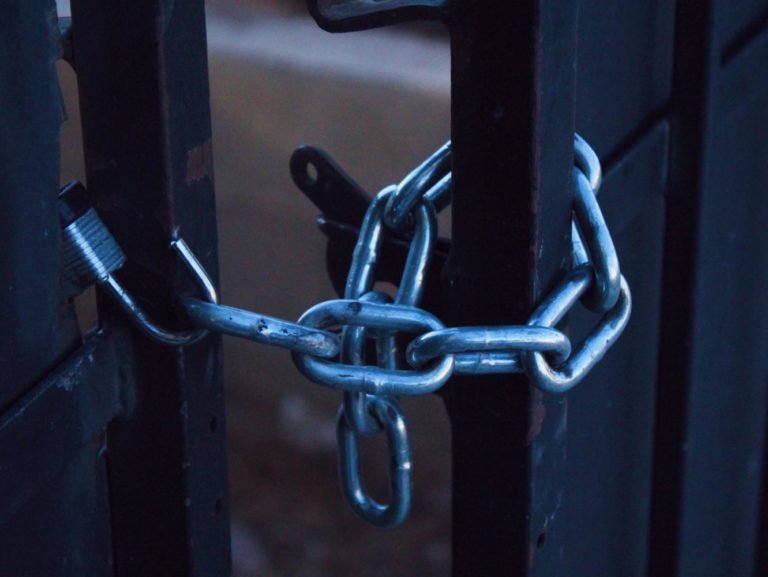 Depression to me is like a chain holding me back, although I can't really break it, there are still other ways to get around that restriction. One of my coping skills is photography, although I don't consider myself great—I still find joy in it. Photo credit: Vinh Tran

Like many people, I tend to keep to myself when it comes to expressing emotion. Although it managed to work for a while, I ended up in a place where I couldn’t see the appeal of living anymore. As a result, I was sent to a mental hospital because I denied my depression and refused to seek help. Even though it wasn’t too late for me, there are still teens who still continue to hide their depression.

People in my situation are afraid of confrontation and judgement, I avoided it by denying that I had depression from my friends and family. This is what I consider my biggest mistake, keeping my mouth shut. When in reality, suffering in silence will only cause one to fall deeper in despair. It’s not that I wasn’t strong enough nor was I scared of asking for help, I was simply lying to myself.

There isn’t satisfaction in denying one’s feelings, there’s nothing but guilt that builds up over time and eventually causes you to break down. Depression has affected me in a way that at times I forget who I am. I sometimes think irrationally and create worse-case-scenarios. But I don’t let my disorder define who I am.

In the long run, I don’t expect to ever be “cured” but I hope to never let depression be a daily occurrence. I can compare depression to a mean uncle that comes along every once in a while. As long as you don’t let them stay for too long, it won’t become a part of your life.

The only solution I can think of when it comes to admitting depression is looking for professional help. Most of the time, the media gets the wrong idea of what depression truly is. ‘13 Reasons Why‘ is a show that gives people who are actually depressed a false idea of the solutions of depression. In the show, they allude that if people were kind to one another, then they could have prevented the main character from killing herself. When in reality, the only true solution is to look for professional help rather than trying to blame others for being the cause of suicide.

Some depressed teens often try to avoid professional help and try to figure it out by themselves. Being hesitant to seek help isn’t a sign of weakness or fear, I know what it feels like to expose yourself to your entire family about your feelings. Some may see you as dangerous and some may pity you, but that shouldn’t influence the importance of your own well being.

The most helpful piece of advice I have ever gotten might come off as a cliche, but that’s because it’s all too real. “You are not alone.” I know what it feels like to have the entire weight of the world crushing your shoulders. I know what it feels to reach a point where I don’t even want to get back up again. But I’ve never given up on myself completely—and you shouldn’t either.

For anyone that’s currently suffering from depression and suicidal thoughts, please call 1-800-273-8255 or visit the Suicide Prevention Lifeline.