Is there anything to celebrate on World Press Freedom Day? Journalists are struggling to do their jobs 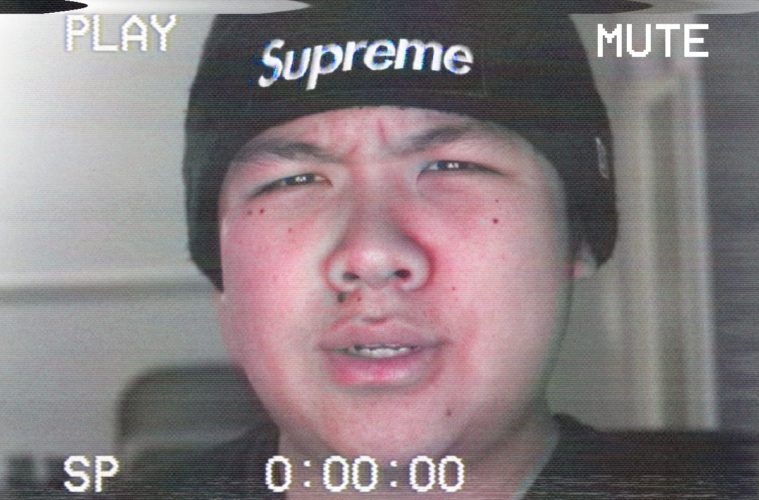 Imagine watching a show on T.V. without the audio playing. Sure, some shows would still prosper without sound but most of the time they would lose their enjoyment. That would basically be journalism in a world without free speech. Photo credit: Vinh Tran

May 3rd is a day where journalists and students alike honor the reporters that have been incarcerated or killed in the process of finding the truth. Reporters have fought long and hard to honor the freedom of speech but it’s getting increasingly harder as time goes on.

Ever since President Donald Trump uttered the words “fake news,” he has declared that a number of the most credible and popular news outlets are spewing lies. I’m not saying that CNN is flawless, but reading an article straight out of the sea of click bait definitely has questionable credibility.

Views-per-day is a minuscule problem when compared to the difficulties that prevent journalists from making a story. Reporters are arrested for covering protests, blocked from White House access, ignored when asking questions and had their phone records seized by government lawyers.

Without a day that reminds people of the freedom of speech, I wouldn’t be surprised if the problems in journalism were escalated to the extremes. In a worse case scenario, the war on media would cause an isolation of government sources of information for journalists. Along with the numerous interruptions for on-field reports, journalists would have to resort to breaking laws in order to uncover facts.

The struggles that journalists reflect on World Press Freedom Day usually stem from government and law-enforcement interference. Instead of arresting journalists for doing their jobs, they should try whatever they can to protect the first amendment. The First Amendment Right allows people to know the truth about what’s happening in the world.

In a perfect world where freedom of speech is a worldwide right, the struggles journalism faces wouldn’t exist. People like me could express their thoughts and opinions about controversial topics without interference. And journalists who seek to expose the world as it is would be free to do so.

Yet a world without this freedom is a place where journalists are killed for speaking out. Russian president Vladimir Putin allegedly orchestrated the murder of Anna Politkovskaya for exposing his brutality in Syria. Without journalists, her death would have just been swept under the rug. Luckily, in our world, there are people like Politkovskaya who would go to extreme lengths in order to tell people the truth.

To me, World Press Freedom Day is not just another national holiday where people talk about it on social media then immediately move on with their lives. Since I’m a journalist myself, I often think that writing is an expression of utilizing my right to freedom of speech.

However, that right is tied in a web of political struggle, excessive censorship and government interference. Nevertheless, the value of expressing one’s opinion has never been as important as it is now. People around the world should understand the importance of the media and what it provides.

Without free press within media, the public would be starved of information regarding a whole variety of news. They would unknowingly follow a malicious leader and wouldn’t be granted the choice to make their own opinions based on fact. I’m grateful to be one of many journalists that help spread awareness for World Press Freedom Day.