Are you still watching? Netflix gets ready for a show cancelling frenzy 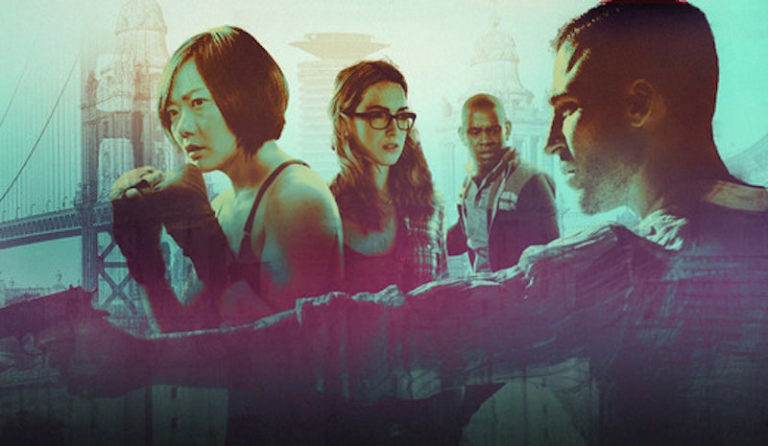 Although the first season of Sense8 progresses slowly, the second season made up for it all. Action packed with satisfying cinematography, I thought there was hope for a third season, but unfortunately my questions will remain unanswered. Photo Credit: BagoGames

Recently, a wave of heated complaints flooded my social media feed after Netflix cancelled The Get Down and Sense8. Angered fans criticized the streaming company for removing shows that paved the way for minorities in media, going as far as to create an online petition and hopefully to renew Sense8. However, if you ask me, there’s nothing fans can do to revive the show.

No matter how much support accumulates in the upcoming weeks, CEO Reed Hastings has already made up his mind. In a recent interview with CNBC, Hastings discussed his goal to increase Netflix’s show cancellation rate in order to build a more successful business. Arguing that they need riskier content like 13 Reasons Why, Hastings strategy is to sponsor controversial shows and movies to increase viewership and subscription.

If you think about it, Hastings has a point. When competing with other networks like HBO, Netflix needs to invest in the most profitable content. With The Get Down costing $120 million for one season and Sense8 costing $108 million for each season, the limited viewership couldn’t make up for the money that went into production. It’s low viewership that convinces executives to cancel in the first place.

The part that of Hasting’s argument that becomes faulty is when he stresses the idea of “taking risks” despite green-lighting shows like Haters Back Off or Real Rob. Not only is there nothing controversial enough to increase viewership, but YouTuber Colleen Ballinger and comedian Rob Schneider already had a fan base to begin with; viewership was guaranteed. Ironically, these safe options took a turn for the worse, appearing on several blogs as one of the worst Netflix Originals, yet new seasons are still renewed.

Additionally, The Get Down and Sense8 were controversial and appealing in their own ways. Combining diverse casts with complex storylines, these shows had the potential to draw in wide demographics if given the chance. However, not all Netflix originals are treated the same way; promotional efforts are often skewed.

Take the show 13 Reasons Why and Orange is the New Black, for example. Netflix consistently funded advertisements on platforms like Instagram and Twitter; it was practically impossible to avoid trailers or promotional photos on social media. Meanwhile, Netflix didn’t give The Get Down or Sense8 nearly as much support. If my friends hadn’t told me about either show, I wouldn’t have even known they existed.

While I don’t disagree with Hastings’ decision to take more risks and save money, he should stay live up to his word. Instead of continuing shows that are evidently unsuccessful or make no sense to renew like 13 Reasons Why, Netlfix should take into account which shows have the most passionate fanbases. If promotional efforts are increased for those projects, there’s no doubt that there would be more Netflix Originals becoming a pop culture hits.