Down memory lane Nostalgia can be a double-edged sword 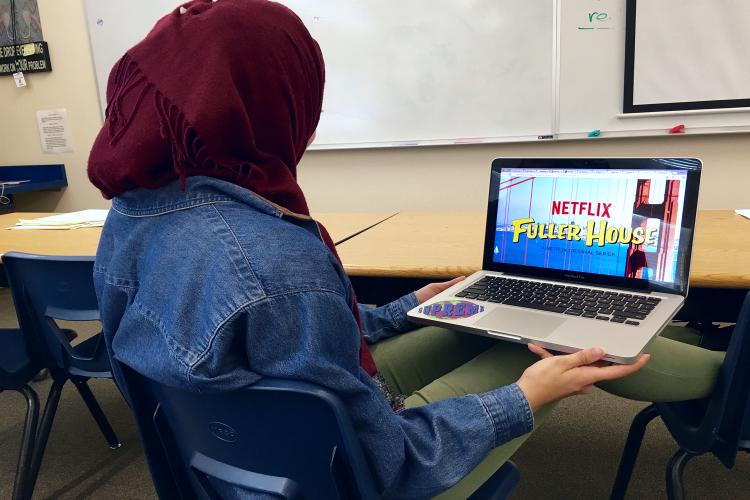 You hear a certain song on the radio, and are reminded of an older movie, or maybe you flip through a photo album, and suddenly, a certain feeling emerges, and consumes your entire body.

Americans seems to have somewhat of an obsession with nostalgia. In the past few months, I’ve noticed a pattern of reunions and sequels for older American TV shows—primarily 90’s sitcoms that this generation of young adults grew up watching.

So far, sequels to Boy Meets World and Full House have been released on the Disney Channel and for streaming on Netflix. The High School Musical franchise also held a televised reunion special for its 10 year anniversary, and announced that casting and production of High School Musical 4 is underway.

Additionally, the creators of Gilmore Girls and Friends have announced reboot specials and reunions. With each comeback announcement, the public’s excitement grows bigger,

I find myself craving the simplicity and lack of responsibility of being a child, and asking myself where the time went.

Nostalgia, be it in old television or in past occurrences, causes us to revisit old experiences like relationships or moments in life. However, we often look back on these things as better than they ever truly were.

For example, my dad often talks about how he’d love to someday move back to Iraq where he grew up. However, I feel as though the fondness of these memories can sometimes distract from the negative aspects of these past experiences. It’s easy to see fond memories through rose-colored glasses, and to forget the bad parts of those memories—such as the reason a relationship did not work out, or why one moved away from their hometown to begin with.

As I inch closer and closer to graduation, I’m left feeling increasingly nervous about the future. It is easy to get caught in nostalgia and look back instead of ahead. I find myself craving the simplicity and lack of responsibility that comes with being a child, and asking myself where the time went.

Watching shows like Fuller House remind me of my favorite childhood after school specials and gives me a way to get lost in a world of carefree days and childlike wonder, and hearing the theme song of an old favorite pulls on my heart strings more than I’d like to admit.

Don’t get me wrong; nostalgia can be a wonderful feeling. It can remind one of their roots and keep them grounded. However, it is important to remember that like the reboot of your favorite childhood show, you are an updated version of yourself.

When you feel yourself caught in the past, remember the reasons you are where you are now. While nostalgia can bring back sweet remembrances and feelings of joy, one should not allow miscontrued perceptions of the past to refract the true vision of today’s reality.