How to life hack your entire life You’ve been reading this article totally wrong! 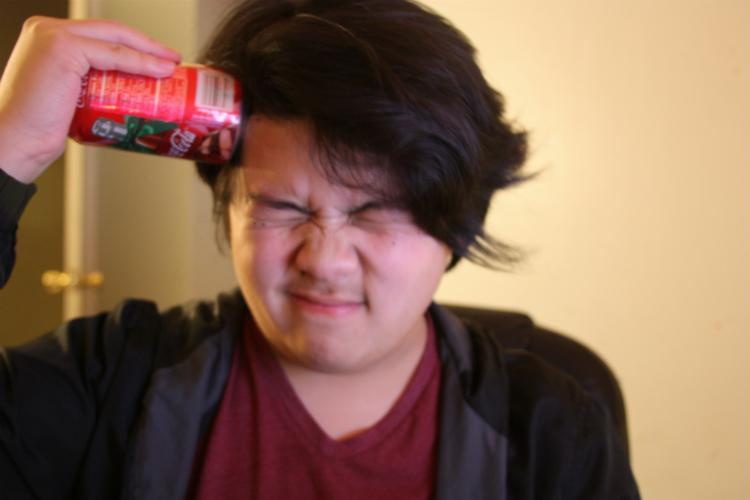 Have you ever wondered if your basic motor skills needed perfecting? Me neither, but I guess author Jonathan Fitzgordon has way too much time on his hands to make such an arduous book, CoreWalking, for nearly fifty dollars.

There is a trend on social media where you can ‘life hack’ daily tasks. Life hacks are alternative methods to common tasks which supposedly make them easier—in reality, they are often more effort than they are worth. For example, in this article, it states that you can destroy a takeout box in order to construct a makeshift plate. Why spend time folding and pulling on a soggy sheet of cardboard instead of simply grabbing a plate?

While on the topic of lazy foodies, there is this life hack on how to open a hard boiled egg.

If you have enough free time to wait for an egg to boil, you have enough time to peel the egg normally instead of wasting food or piercing your lip with an egg shell shard. I, for one, would not take any advice from a person who doesn’t have the patience to eat their food properly.

Along with being over-the-top, life hacks are unnecessary. Just like the ‘totally useful’ life hack on eating takeout food, there’s a life hack on eating Tic Tacs.
If I can’t even aim a small box of mints into my mouth, I’m sure I won’t be able to fit a 5 millimeter capsule of sugar and starch into a microscopic plastic lid. Here’s my life hack for you: take the box of Tic Tacs, then throw it into the trash, because Tic Tacs are just a trip to the dietician waiting to happen.

Not only are life hacks incredibly pointless, but they can be dangerous to one’s health. Foodbeast, a trendy food website, uploaded a video on how to eat an apple the ‘right’ way.

While these produce lovers are busy swallowing cyanide filled seeds, they do not realize that the top of the apple is where pesticide and neurotoxins most often lie. If I ever did want to eat an apple, I would rather eat it like a normal person—I’m not a barn animal.

PRO/CON: Not As Bad As It Seems The fight to save the Big Oil industry from its inevitable demise

While on the topic of sane human behavior, have you ever finished taking a walk in the snow and thought, “Man, I wish there was a hands-free method for taking off my boots.”

No? Well, somebody else thought so. But what if, and I’m just spitballing here, you take the boots off with your hands? Or, if the cold bothers you, just put on gloves?

The mere idea of exploiting mundane tasks with so called ‘hacks’ baffles me. Is doing something the way it was intended to be done that much of a burden? Life hacks are pointless and should be left for dead. Congratulations, I have just taught you how to life hack life hacks.