Mauna Kea vs. the universe Astronomy has met its limit 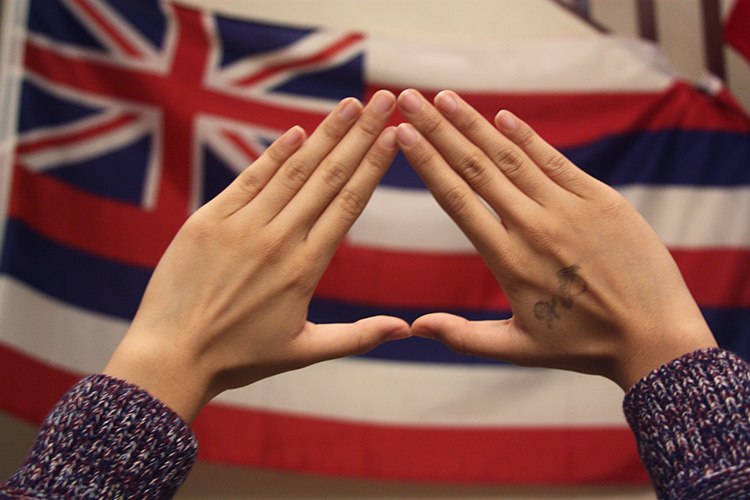 Recently, Hawaii’s Board of Land and Natural Resources was brought to court for violating constitutional rights after allowing the University of Hawaii to sublease land for the construction of a $1.4 billion Thirty Meter Telescope Observatory Corporation observatory on Mauna Kea.

Over the past few years, news of the TMT has invoked passionate arguments between Native Hawaiians and astronomers. Months of peaceful protests and road blockades from those who disagree with the construction on sacred land have only managed to postpone the project, but not completely stop it. However, the future of Mauna Kea should be decided by the Hawaiian people–the rightful voice of the land.

Long before foreigners stepped on their shores, Mauna Kea had been a crucial part of the Native Hawaiian heritage for generations. It’s not only the origin of the islands in their tales, but also the center of their traditions and people. Home to hundreds of sacred sites, from shrines for deities to burial places of their ancestors, the mountain has served as their point of connection between Earth and the heavens for hundreds of years.

Scientists argue that it’s the ideal location to study astronomy, but is that a valid reason to ignore the legacy of an entire culture? Looking into the past, foreign settlement hasn’t been kind to the native people–foreign voices enforced superiority. Under initial American rule, their native tongue was illegal to teach and their arts were stopped. Westernized ideals began to erase their culture as native people became the lowest of the social hierarchy.

It wasn’t until the 1960s and the 1970s that many Native Hawaiians began to reconnect with their history. With the revival of traditional arts and Hawaiian language classes, they underwent a cultural renaissance, rediscovering the pride and awareness stripped from them at the beginning of American colonialism.

Today, Native Hawaiians are currently in a state of healing–bandaging up the damages done in order to revitalize their heritage. Refusing natives of their right to a TMT-free Mauna Kea means erasing generations’ worth of history. While I understand the benefits to the science community, the future of astronomy doesn’t depend on this specific mountain. There is an alternative place for the TMT to be built, but an alternative Mauna Kea doesn’t exist.

Adam Burgasser, associate professor of astrophysics at the University of California, San Diego commented on the issue to BuzzFeed News: “[The TMT] is predicated on this idea that we have some permission to take over these spaces and use them for scientific research. Even though I benefit greatly from that professionally, I don’t think we can make that assumption that we have rights to this mountain.”

After a century’s worth of cultural desecration, Native Hawaiians deserve to indulge in their sacred land without the threat of an 18-story telescope. To them, it’s more than just a mountain to exploit for astronomy–it’s a way to familiarize with a world of their ancestors.