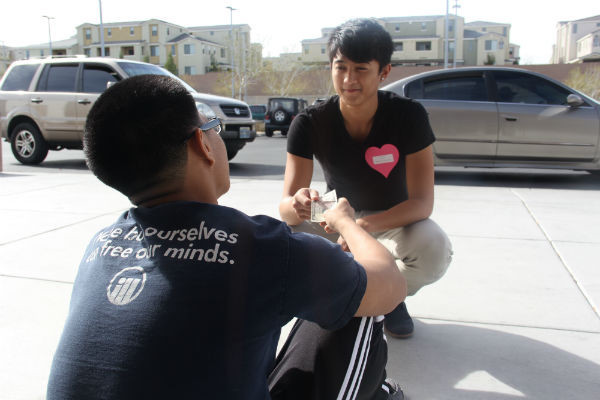 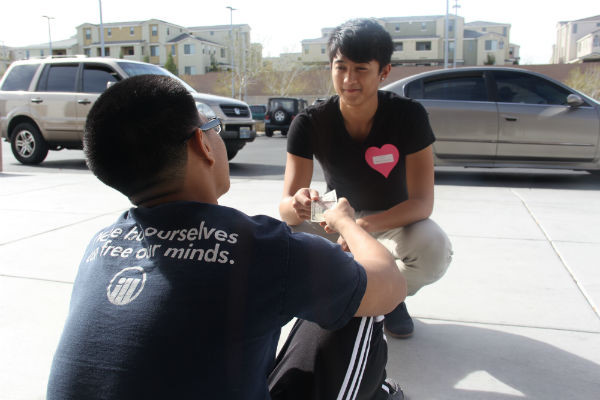 Although some may say money cannot buy happiness, there are a few who become filled with joy after even catching a glimpse of it.
Photo Credit: Jacob Berroya

My family has always had one mindset when it comes to money. They have always told me, “Money cannot buy you happiness, Jacob. Never worry too much about money or you will ruin yourself.” Of course, as a child, I would always believe in what they say. Whether it be about subjects similar to money or even talking about what is socially right or wrong, I usually never second guess them.

However, now that I am older, I am starting to see that maybe some life lessons that they told me might not be completely true. To be specific, money, in some ways, can buy happiness.

I started working near the end of September, and ever since then, the money has been piling up right in front of my face. Now, I know this might sound a little arrogant or idiotic, but I can honestly say that I have had some of the happiest moments in my life because of money.

But of course, there are those moments like being with friends or falling in love that cannot really be achieved with money, but in all honesty, most everything in life can be bought. Although buying something might give someone temporary happiness, being happy in the first place is satisfying enough.

Now, I did not come up to the conclusion that money can buy someone happiness out of nowhere. I have actually seen people who have changed moods completely after receiving money or something valuable. Whether it be my friends or complete strangers, the reaction is the same once they were given one of these items.

For example, I can specifically remember when I saw a homeless man on the side of the street. Feeling a little more generous than I usually am, I decided to give him a crisp five dollar bill. Not knowing what would happen next, I gave it to him without a second thought.

Then, his face turned from an old, angry man, to a bright and lively fellow. I could not help but smile right back at him. Although his clothes were dirty, his home was flimsy, and it seemed as if he had little to be happy about, he managed to crack a smile right in front of me.

What he was going to do with this money, I do not know. However, all I know was that he was happy right when he knew I was giving him the money.

Moral of the story? Money can buy you happiness. Although it might be a temporary happiness, it is still satisfying to know that you, or someone else, is happy for at least a little bit of time. I know I might be sounding  arrogant, but I know what kind of impact money can have on someone.

So, to my parents who always told me that money is not everything, I disagree. It can mean nothing to someone, but it can mean the world to another.