Retrogrades are ruining society Blame it on the planets 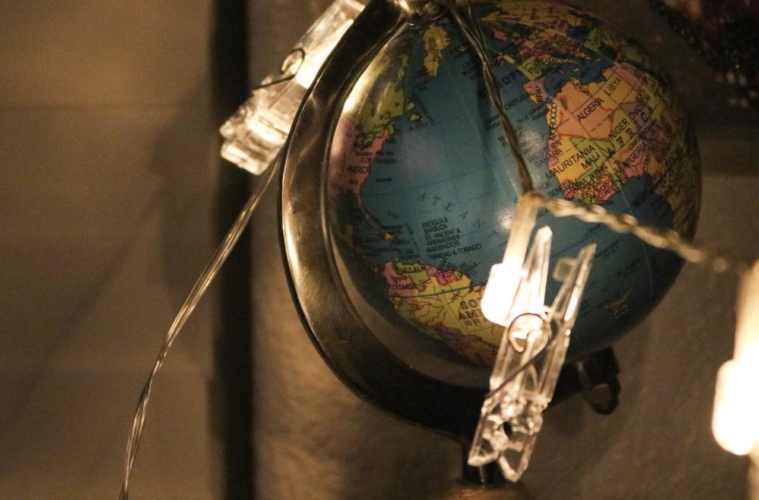 Earth may be my home, but my head has been in Jupiter for this past month. Everything is changing and I can’t help but blame it on anything other than myself. Photo Credit: Eriyale Williams

The stars shine and all seems well, until one little planet decides to take a different course. If their only job was to spin in a circle, you would think that the planets should have it down after 14 billion years. Still, every month a new planet forgets what’s in their job description and recklessly orbits backwards in retrograde. Even though they truly aren’t changing course, the optical effect is believed to alter our daily lives.

Somehow, planets millions of miles away change everyone’s personal lives at the same time. At what point did we begin allowing these over-generalized horoscopes to fill our heads? If I wanted a broad reading of my future, I could just go to Panda Express for a fortune cookie.

What’s worse is that Astrologists spend years actually creating these precise predictions, then people spend hours soaking in each word as the truth. If all of your personality traits were gained from a website that thinks Venus is the reason for your tragic breakup– then maybe you should rethink your life.

For the last month I have been in what you can call a “quarter-life crisis.” After intense research, I found that Pluto is to blame. Admittedly, I have missed several days in a row just before the quarter grading ends, but it’s simpler to blame a ball of gas hundreds of miles away. Pluto is the ruler of change and my life has been a rollercoaster of inconsistency– but is a self-identifying dwarf planet really the cause?

We can sit in a circle and throw darts at a board to pick a new planet to blame for any inconvenience in our lives or we can actually evaluate the issues. Venus did not cause your breakup–your niche hobbies did. Pluto is not the reason you are failing your courses–your lack of studying is. Uranus did not make your life flip upside down–your choices did.

It’s reasonably tough to believe that you’re a victim of uncontrollable forces, but I am living proof that it doesn’t become any more stable by believing in the oracles. Why let a little movement in the orbits control your life? Better yet, why let a sketchy website tell you to? If the planets play puppeteer, your life may turn out to be more chaotic than Uranus predicts– you’re better off opening a fortune cookie.

'Left vs Right: Brain Games' fails to train your mind