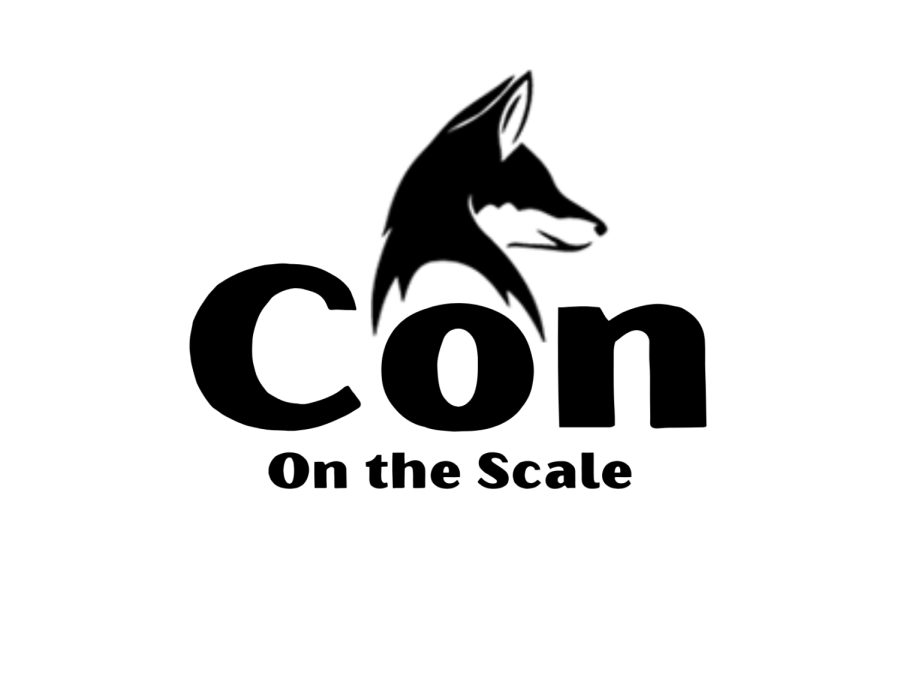 School Choice is Not Our Panacea

It is no secret that the quality of education in the Clark County School District and the state of Nevada has been generally subpar. For K-12 education, it is agreed by most sources that our state ranks among the lowest for quality of education when considering not only qualitative student feedback, but also measurable student achievement through more standard metrics, such as high school graduation rates, general reading/math test achievement, and college readiness scores.

As a result of the state’s poor performance, concerned parents and district community members have sought other cost-effective solutions to increase the general quality of the education system in our state, such as school choice. The idea seems reasonable at first glance: of course families shouldn’t have their quality of education limited by simple circumstances such as the zip code they happened to be born into, so it would be best to leave the choice of where to receive their child’s education up to the parents and students.

Regardless of the principles that support this point of view, allowing school choice in our district raises some serious practical limitations that make it a substandard solution to our district’s educational crisis.

A genuine system of school choice would provide state-funded school vouchers to families that can be redeemed at educational institutions in order to cover a student’s personal tuition. With their voucher funding, many families elect to attend private educational institutions under the presumption of an improved education for their children, though these perceived increases in subject competency do not always hold true.

The main problem of parents trying to use taxpayer money to fund religious education is about the misappropriation of public funding. A foundational principle of our government is the separation of church and state, and using taxpayer funds to support religious educational institutions to such a substantial degree does not align with the doctrine of some Americans who are unwilling to support such establishments. While citizens are free to express their own religious beliefs and practice their faith in whichever way they see fit, no state government or federal government is under any obligation to finance such endeavors using public funds.

Besides ethical issues presented by school choice voucher programs, practical limitations also remain in the context of our specific school district. Implementation of a policy like this in CCSD would further exacerbate the overcrowding and teacher shortage crisis running rampant in the state by siphoning money from public education to private charter schools which don’t work to serve nearly as many students.

In response to this issue, CCSD recently drafted a bill which would work to address large class sizes and staff shortages primarily through financial incentives, such as waiving teacher application fees, new yearly bonuses, and generally raising district teacher salaries. With public school money being siphoned away through a voucher program, however, these types of solutions may be financially impossible for the district.

When all is considered, a school voucher program in our school district is a morally questionable policy at best, and is further aggravated by district-specific overpopulation issues. It’s wholly unreasonable – and perhaps even cruel – to prioritize the individual benefit of small student populations over improving the infrastructure of an education system which needs to provide for thousands of children. Sending children elsewhere is not an amenable solution to fixing our system; it’s only a band-aid that will peel off in the coming years.