EDITORIAL: CCSD v Reorganization: Who is to blame? Mandated process met with challenges 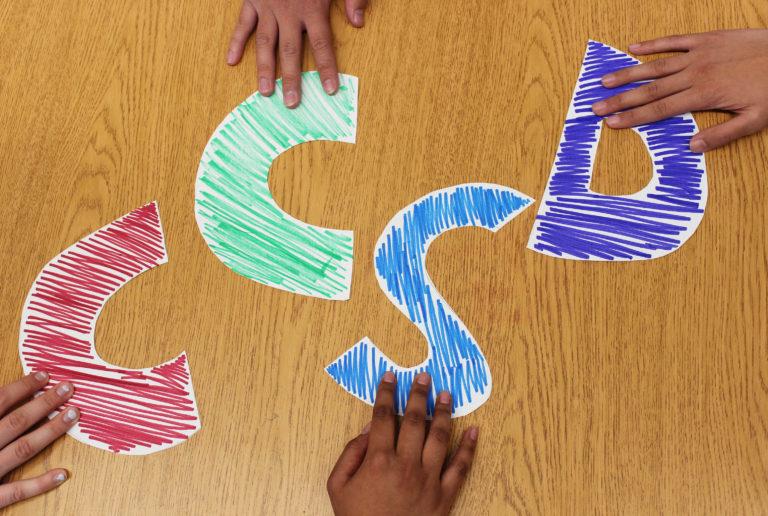 In October of last year, the superintendent of Clark County School District, Mr. Pat Skorkowsky, announced a reorganization plan for the district which was mandated by the state legislature. The plan is meant to empower local communities and also improve student accomplishment–allowing CCSD to work more effectively overall.

While the intentions of the reorganization were positive, the process in its actuality has not been as effective and seamless as intended. Due to the number of outside influences on the board, we believe that CCSD, the State Board of Education and Nevada Department of Education should cooperate to reevaluate the reorganization.

Currently, there is a lawsuit against the BoE and the DoE filed by CCSD’s Board of Trustees. This action was taken in response to the injustices that the trustees feel they are facing; namely, the board opposes the way that they must reorganize. In response, lawmakers have recently created and advocated a bill which would make the mandate into law, effectively nullifying the lawsuit. 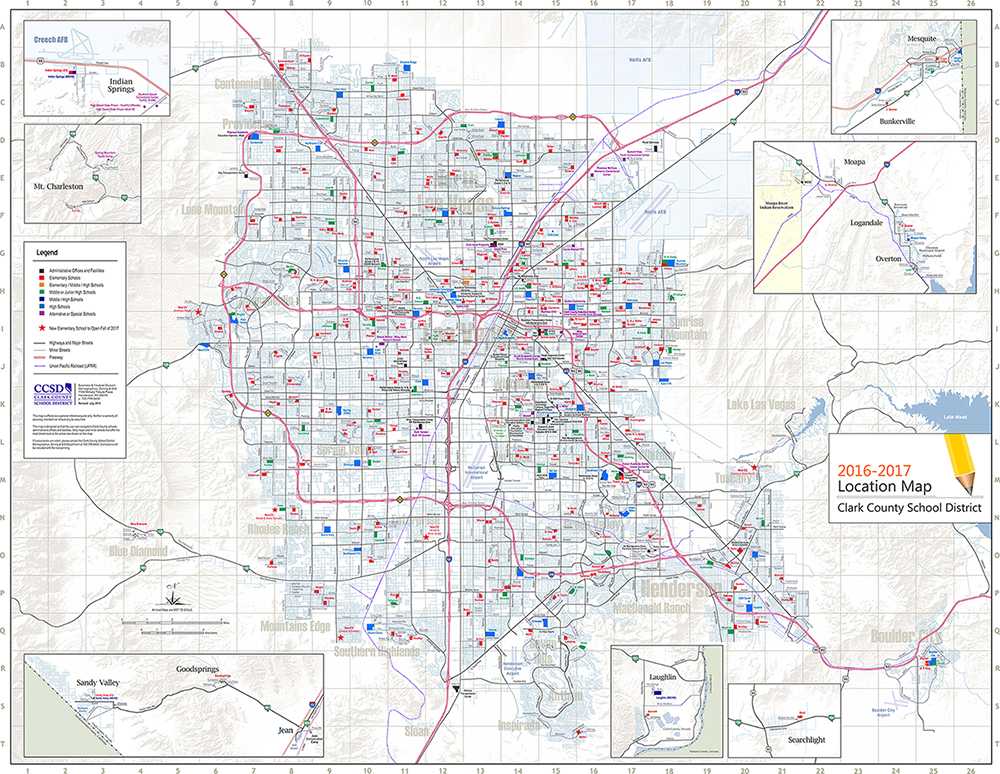 Specific measures within the lawsuit contend with the way finances would be allocated in the reorganization, as well as the timeline for the process. In the original text of the mandate, the process was meant to start no later than the 2018-2019 school year, but the updated mandate begins the reorganization in January of this year. This short turnaround time has left the trustees struggling to catch up, and the original timeline would be better suited to address their concerns.

Despite these struggles, much of the board are not aiming to stop the reorganization, but to issue an injunction which will cease the regulations that coincide with it. This is due to the fact that the trustees feel that the regulations are unreasonable and outside of the district’s financial capability.

However, the contentions that the board has may not be completely justified. For instance, the trustees take issue with a proposed budget which would split their finances so that 80 percent would go to schools themselves and 20 percent would go to central offices (CCSD administrative staff.) The BoE and DoE argue that this lawsuit is simply a way for the board to retain more of its power during the decentralization process, though the validity of these claims is arguable.

The blame for the tumultuous reorganization does not lie with any single party; when the plan first set into motion, the state legislature created a committee to oversee the reform, which designated a Community Implementation Council, who then hired an outside consultant firm. Due to the numerous groups involved, the board has claimed that they were left out of crucial decision-making processes and have been forced to comply with standards they cannot meet.

Some argue that the trustees should have had more initiative in voicing their concerns regarding the 2015 mandate, as they did not make any formal complaint until their first lawsuit in December of 2016. However, this is partially due to the fact that the board must comply with open meeting law–which requires them to have a clear agenda for their meetings, post a notice, make their hearings public and so on. The trustees’ concerns are valid, and there was no easy path for them to take to address these issues.

As for the state legislature, their mandate to break up the school district did have good intentions. With CCSD as the fifth-largest school district in the entire country, reorganizing the district would allow more resources to be provided to areas that need it the most. However, the legislature, BoE, DoE and the trustees all failed to communicate with each other effectively in order to agree upon the terms of reorganization. 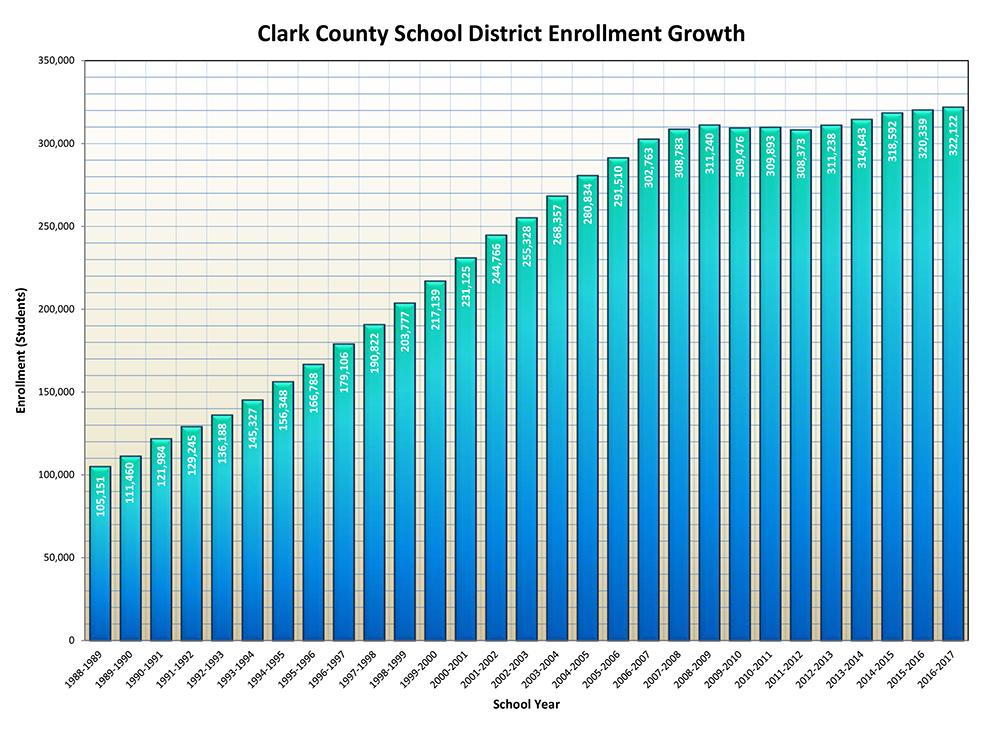 Ultimately, the tension between these groups must be resolved so that the utmost priority is placed on students, who are left in a state of limbo during this transition period. Parents, teachers and local administrators are also struggling to progress as they must now adjust training and other programs which were already underway to comply with the reorganization. Other school districts within Nevada are also watching silently, anxiously waiting to see what will happen next.

Whether it involves dismissing the lawsuit or agreeing upon a change within the regulations, a compromise must be established as soon as possible. One of the main goals of the state legislature’s mandate was to improve the achievement of students, and disputes such as this only prolong the process–taking valuable resources away from students and harming their success.