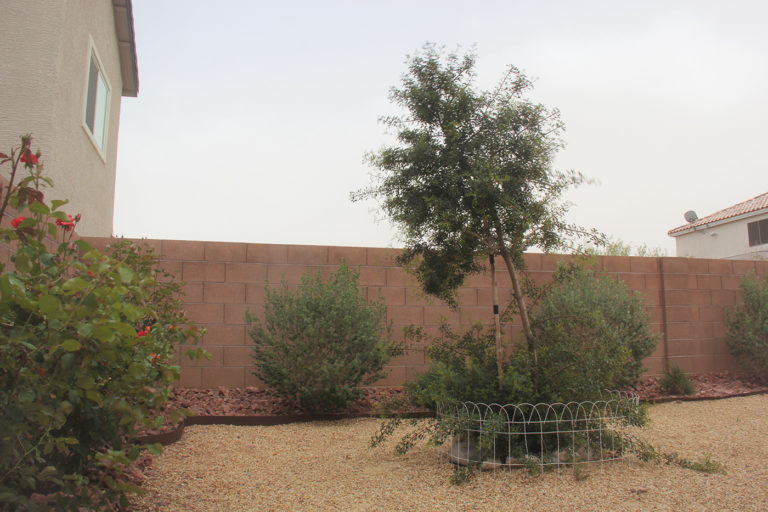 Due to travel warnings from the National Weather Service, College Night has been cancelled for safety purposes.

“The college fair was cancelled due to the inclement weather that hit the Las Vegas Valley in the afternoon yesterday,” Counselor Mr. Brian Lindemuth said. “The winds that hit the area caused several accidents on the roads and knocked out power in various spots around town.”

To inform students and parents of the cancellation, phone calls, emails and a Schoology message was sent by various faculty members. Some students also posted on their social media to notify their peers.

“I didn’t know College Night was cancelled until I saw a post on Instagram,” junior Darmi Effo said.

According to the National Weather Service, there were warnings city-wide to avoid all travel if possible.

“I had to cancel one of my classes at CSN because of how windy it was,” English teacher Cynthia Bailin said. “When I started driving, I realized how dangerous getting to campus could be. I wanted to make sure that my students were safe, so I called each one of them to make sure they got the message.”

College night will be rescheduled for those who still wish to attend.

“We were concerned for the safety of anyone who would be traveling to the event, so we decided that it would be best to postpone the event until further notice,” Lindemuth said. “As of right now, we do not have a makeup date set for the event, but we will let the students and their families know as soon as a suitable date can be found.”